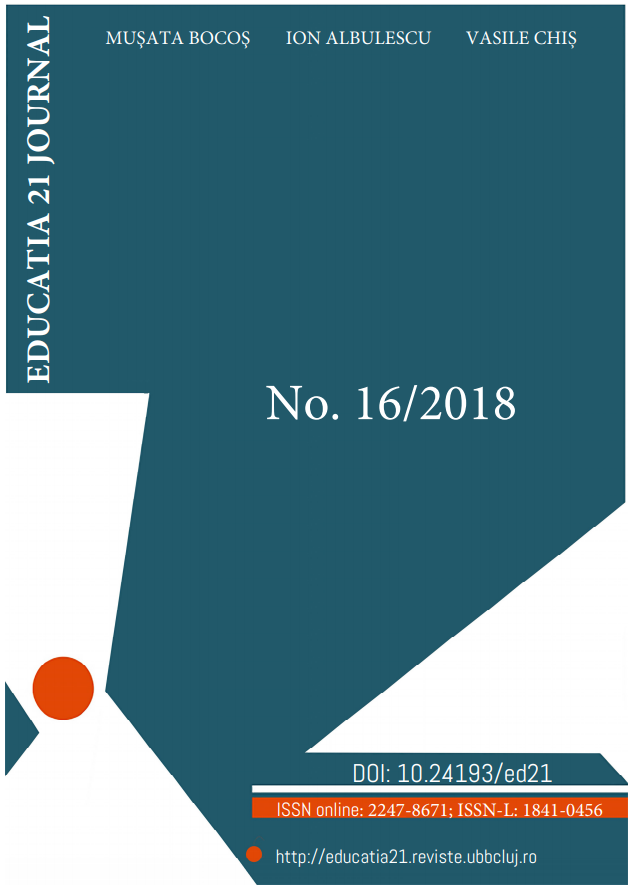 Summary/Abstract: This study aims to present the adaptation and the initial investigation of the psychometric proprieties of Ryff`s Psychological Well-being Scale on Romanian student population. The non-reversed, 44-item scale was already validated on Romanian population (Kállay, Rus, 2014) but there is a growing need for a more complex instrument for research and assessing the well-being of college students. Dr. Ryff recommends the use of the long form of PWBS as it was proved it does a good job of covering the content of the six well-being constructs. We consider that the long form of Ryff`s scale (84 items) is a more valid measure of well-being, capable to offer a better diagnosis by its six scales: autonomy, environmental mastery, personal grows, personal relations with others, purpose in life and self-acceptance. The initial assessment of the psychometric proprieties was conducted on 90 college students enrolled in Educational Sciences specializations. A reliability alpha Cronbach analysis was conducted, per scales and per item. The items that affected the reliability per scale was reformulated. Also, a reliability split half analysis and a correlation with other well-being scales was conducted. We determine that the long form of Ryff scales presents very good reliability coefficients, similar or even better than some scales reported coefficients. In the next step we will conduct a factor analysis on a larger student population to further validate the scale. The scale is a reliable instrument for future research and counseling.