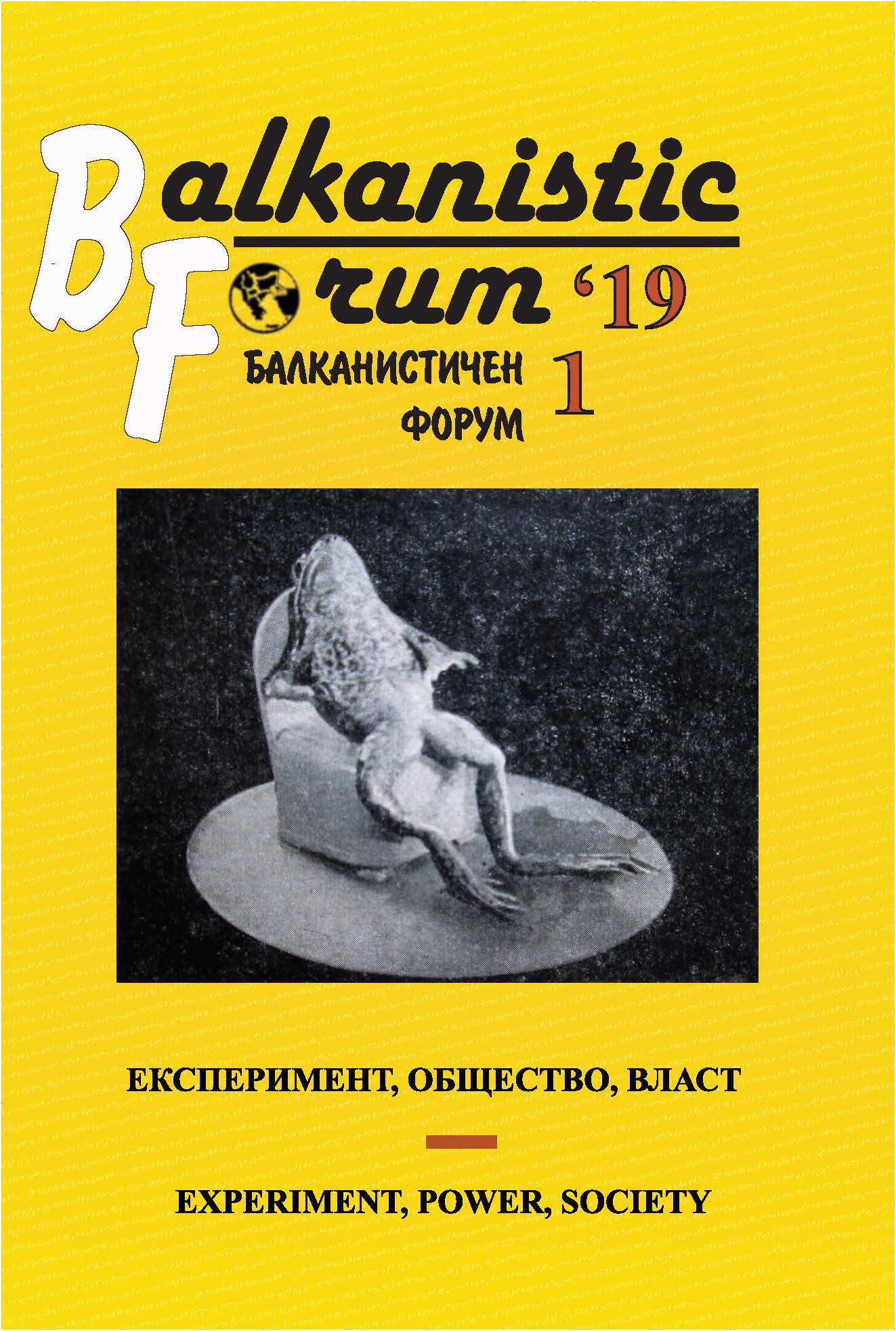 Summary/Abstract: In the paper the contribution of Gerhard Friedrich Müller for the founding of the modern Russian journalism and academic publishing has been concerned in wider cultural and historical context. His name is well known in the Russian and European historiography with his many works on history, ethnography, archeology, geography, genealogy. Müller is among the most read authors of his time with immense contribution for the creation of a scientific notion about Russia in the European societies. During 1940s in the USSR a struggle against “cosmopolitism” was initiated and his name was neglected and undervalued in the Soviet historiography. In some researches he was presented as “falsifier” of the Russian history and he was accused of all kind of sins. This could partly explain why in the reviews of the history of the modern Russian journalism his contribution is modestly mentioned and with ambivalent evaluation. In the paper his role in the development of the Russian journalism by the works edited by him is outlined. On the pages of his editions the educated elite of Russia communicated and prepared to play increasing role in the cultural and political life of the country.