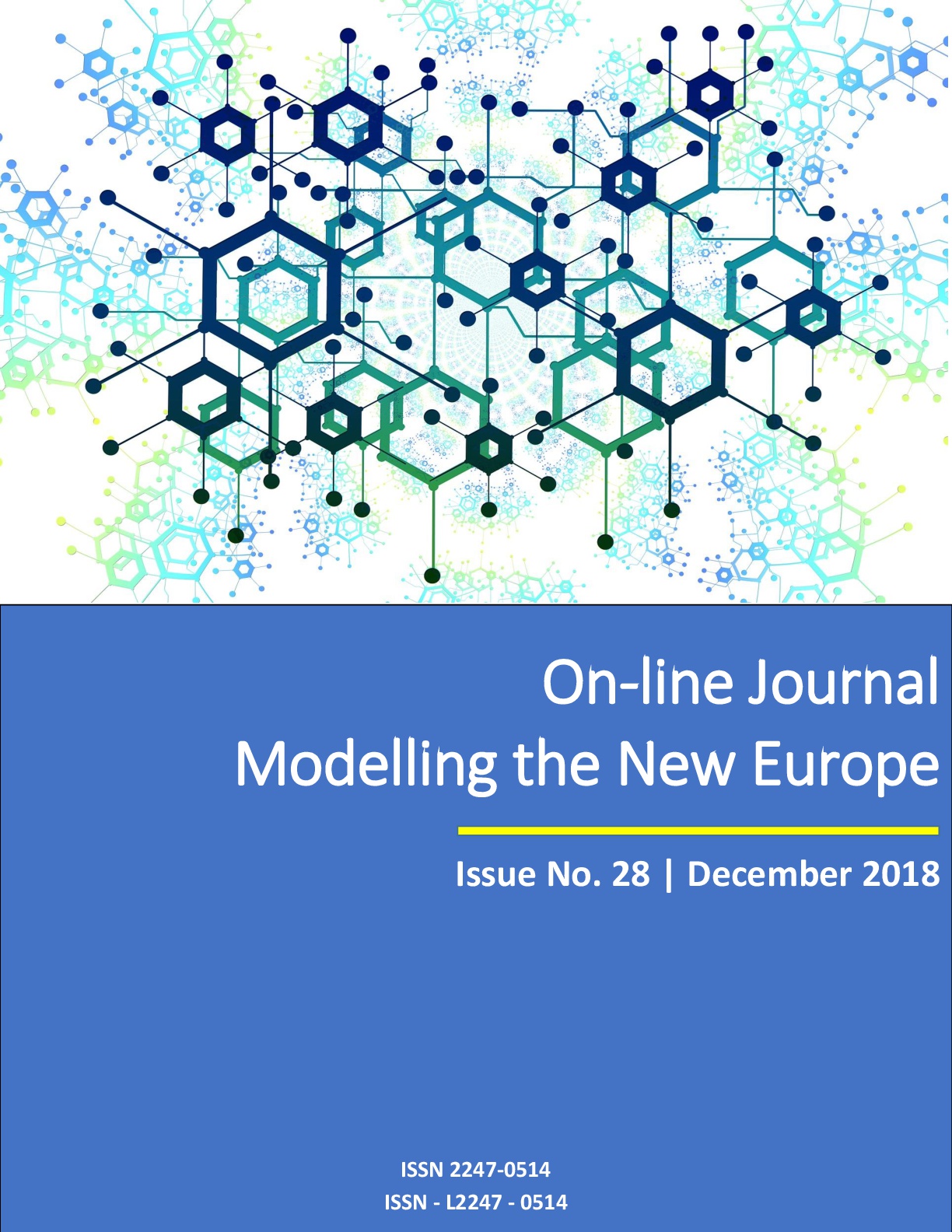 Summary/Abstract: The United Kingdom’s path inside the European Union can be defined as a roller-coaster ever since its first years as a member state a Member States. As BREXIT talks are touching key issues such as the unity and prosperity of the European Union, this article seeks to analyze BREXIT through a comparison between the two referendum campaigns UK held, first in 1975 - two years after joining the Union – and then in 2016. Although not entirely a mirror image of Wilson’s strategy, Cameron’s decision to hold a referendum followed the same line of thinking but within a completely different political and economic context.