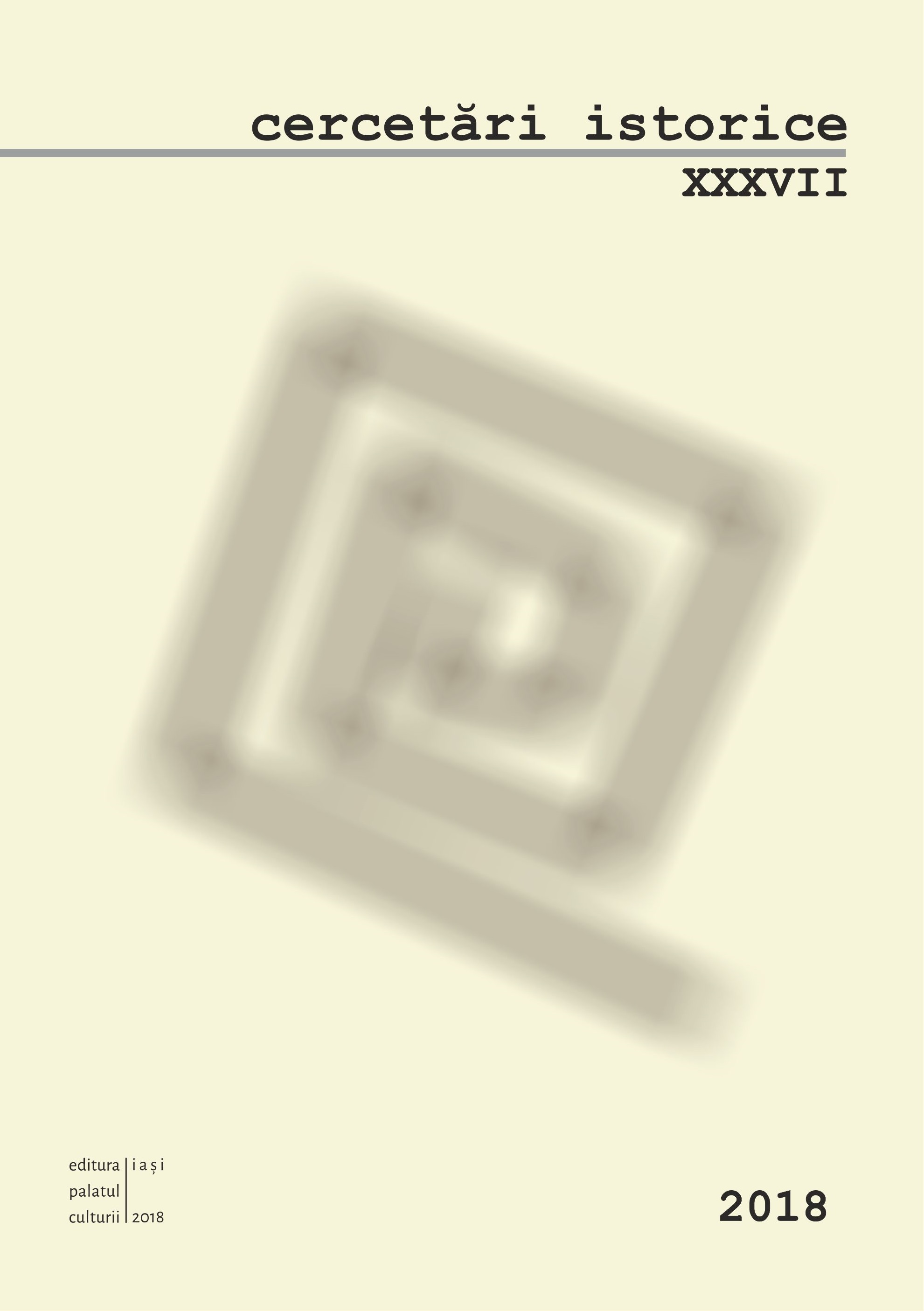 Summary/Abstract: The works of archaeological research performed as a preliminary phase to the preparation of the restoration draft of the Palace of Culture approached – during their first stage – the Western area of the ground floor. These works took place across two short campaigns in 2008 and 2009. Beforehand, due to the state of development of the restoration works which had already begun, observations were made regarding the state of conservation, the superposition of the intersection of the walls of the actual building with the pre-existing walls and the special attention which should be given – in the future – to the discovery of such situations. Likewise, the mentionned observations – together with the results of the archaeological researches – allowed us to discover the technical data regarding the construction of the intercepted vestiges and to delimitate the walls of the Government Palace and those belonging to the Princely Palace erected by Alexandru Moruzi from those belonging to the actual building. The archaeological researches, in their turn, helped determine the above mentionned construction characteristics and allowed to discover the manner and the degree of superposition, replacement or destruction of every phase of construction, reconstruction or modification which took place over the centuries.The Western part of the land area, which is currently occupied by the Palace of Culture corresponded – during the medieval age – to a peripheric area, of domestic use, of the ancient Princely Court. More, the entire area proved to have been the object of ample works of demolition, deep scraping and terracing, all meant to enlarge the horizontal surface which was going to be used for the planimetric deployment of the Princely Palace.The said scraping operations are attested through the lack, within the identified layers, of any archaeological element or of any observation which could be put in relation to the severe arsons which affected repeatedly the constructions of the ancient Princely Court in Iasi.