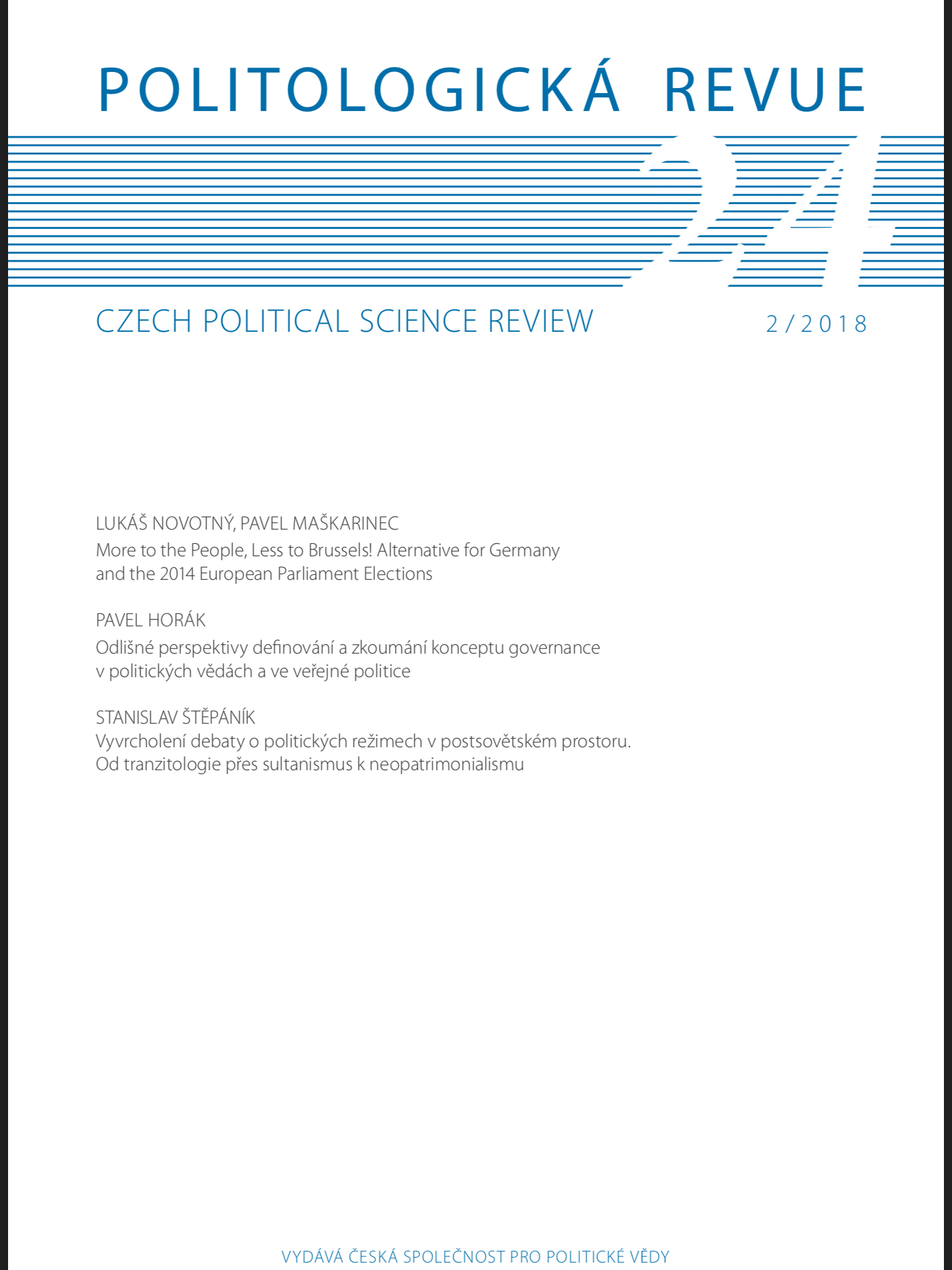 Summary/Abstract: Approaches of researchers from the West and the East were initially based on the transition towards democracy. These models proved unsatisfactory because it was not clear about defining democracy and its targeted form. The theoretical frameworks failed to describe the political reality of the post-Soviet states. With the turn of the millennium, approaches have emerged, called political regimes, with adjectives, whether democratic or authoritarian. These models were able to better describe the political reality of ambiguous political regimes, especially in the post-Soviet area, over the transition. The fundamental reassessment was brought by models of sultanism and neopatrimonialism. The text follows the development of the scientific debate on political regimes in the post-soviet area. By addressing the characteristics of democracy and configuration approaches, emphasis is placed on neopatrimonial concepts.