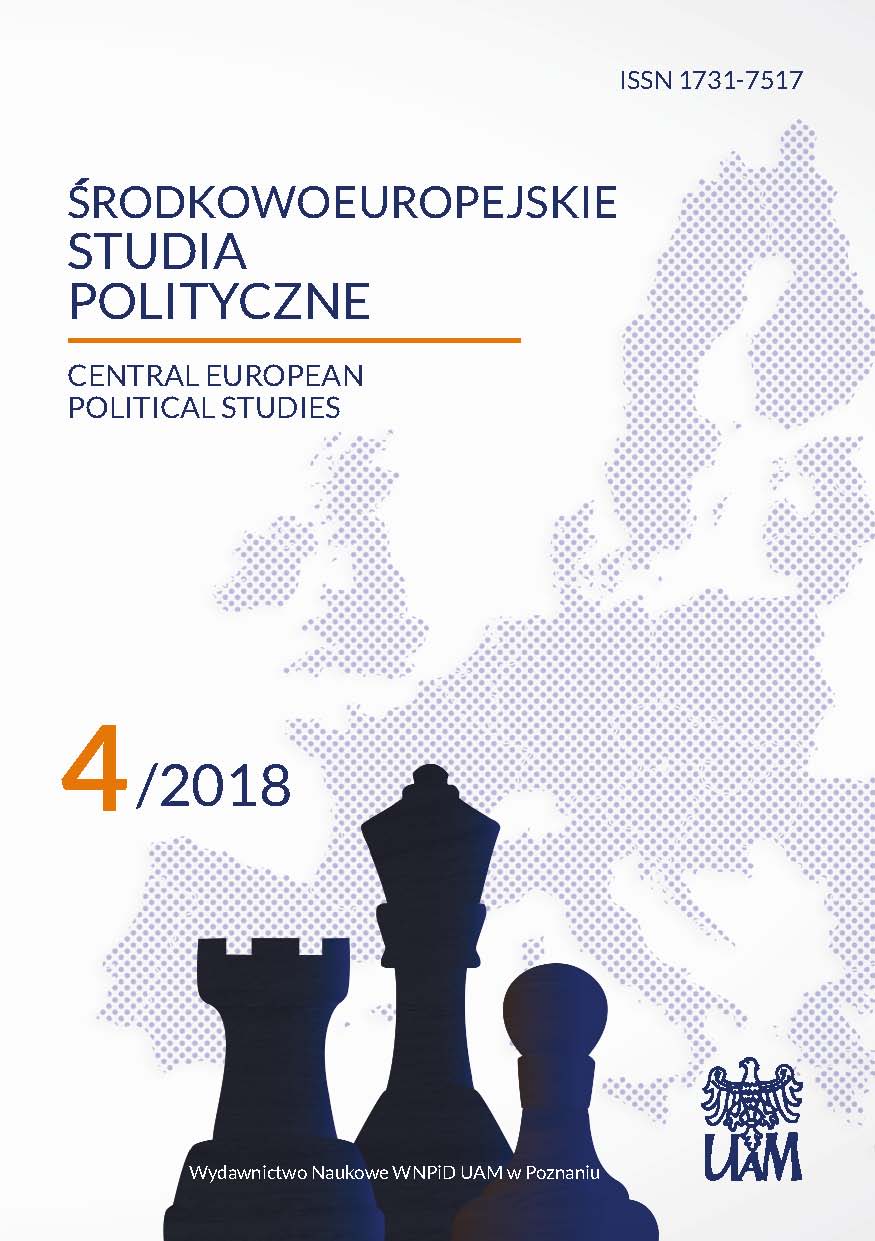 Summary/Abstract: The main features and tendencies in the formation and development of the modem media system in Ukraine after the collapse of the Soviet Union are examined in the article. In particular, the factors influencing the transition from the Soviet model of the press to the model of polarized pluralism are analyzed. The author also identifies the conditions necessary for the stable and progressive development of the media system to emerge in Ukraine, which include the development of public broadcasting, guaranteeing the independence of the media in various dimensions, the development of media pluralism, the strengthening of the mechanisms of self-regulation of the media, raising standards and increasing the diversity of forms of journalist education.