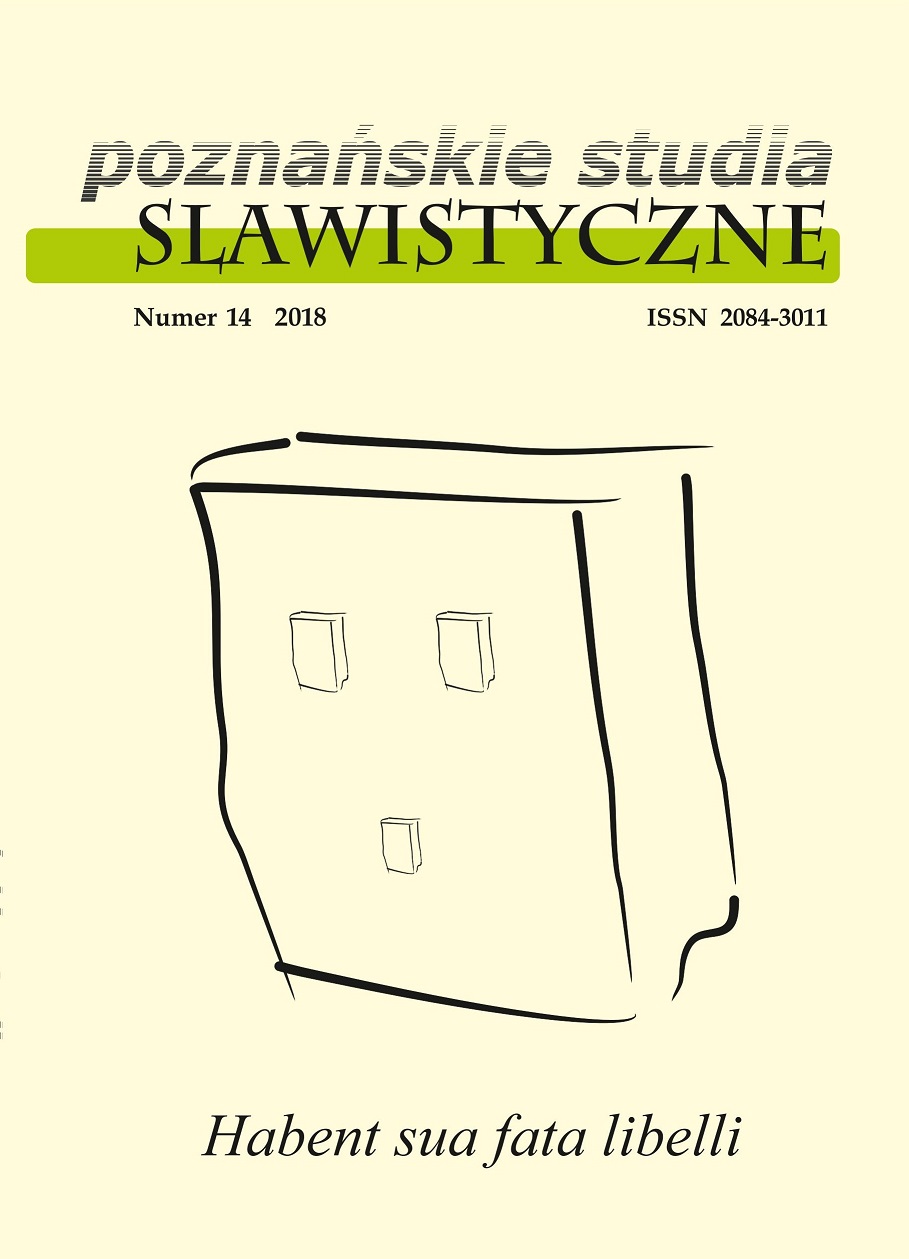 Summary/Abstract: The paper provides overview of the destiny of some Old Church Slavonic/Church Slavonic manuscripts, as well as the issues related to their time and spatial localization. Special attention has been paid to the role of loanwords in localization of these texts, taking into consideration the different Slavonic and Non-Slavonic contact zones. In addition, the paper elaborates on some rare, new and Slavonized graecisms, entered after the return of the Church Slavonic literature at the Slavonic South, in Slavonic-Greek contact zone. This lexis can be usually found in hymnographic texts, in prophetologion, as well as in the commented psalter. Analysis of many properties shows that Slavonic translations or later redactions of these texts are created at the Ohrid Literary School, i.e. at the Slavonic southwest areal. Several graecisms which became part of the spoken and dialect language contribute to more precise localization. The question remains how certain graecisms can contribute to more precise localization of Church Slavonic texts, considering the fact that a certain lexical layer can originate from the archetype or from the protograph. It is possible that the lexical elements can be a result of the latter redaction.