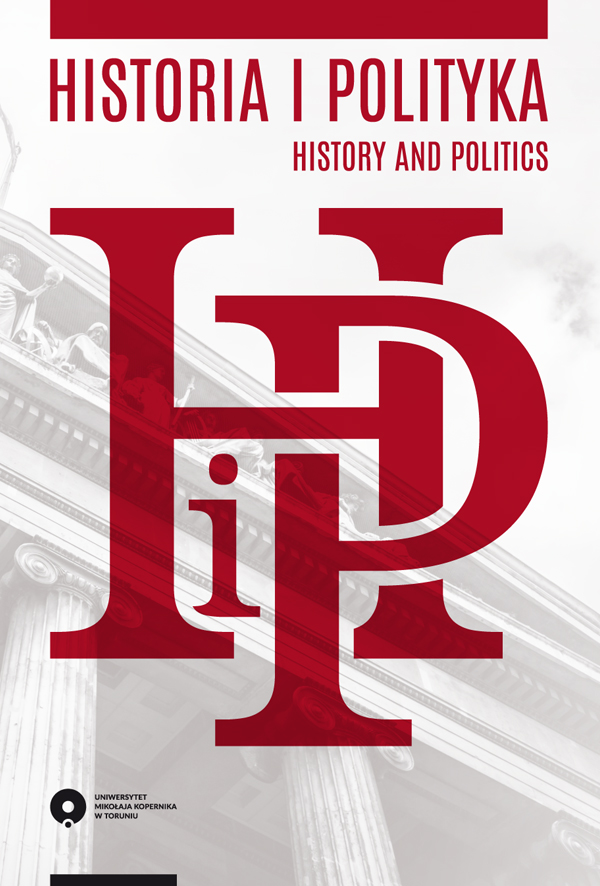 Summary/Abstract: The aim of this paper is to analyse the political language of Bernie Sanders and Donald Trump during the 2015/2016 presidential primaries in the United States. The narrative delivered by both candidates is interpreted from the perspective of political science in order to show not only its ideological and political content, but also the electoral significance. The author stresses not only the highly particular nature of the analyzed primaries of the Democratic and Republican Parties, but also discusses the character of the candidates themselves. Sanders and Trump not only represented the populist answer to the 8 years of presidency of Barack Obama (on the left and right side of the political spectrum respectively), but were also the main candidates of the American anti-establishment circles, which becomes very clear in the analysis of their political language.