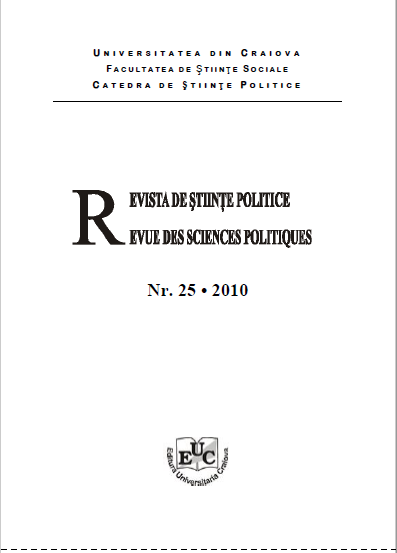 Summary/Abstract: Between the diversity of problems that Romania is confronting with at the beginning of 21st century, the discrimination represents a reality that reached and reach edge situation, sometimes becoming manifest through violent actions against individuals, against groups or entire society. The 20 years that followed the revolution brought substantial changes in our perceptions regarding the phenomenon of discrimination, and its causes and negative implications are prevented by the Government Urgency Ordinance no. 137/2000 concerning the prevention and the punishment of all forms of discrimination and Law no. 202/2002 concerning the equality of chances between men and women. The special situation of Romania, the social, economical and cultural features within the context of outrunning the transition stage, the particularities of integration in EU asks for an approach centered on quick changes that take part within Romanian society.