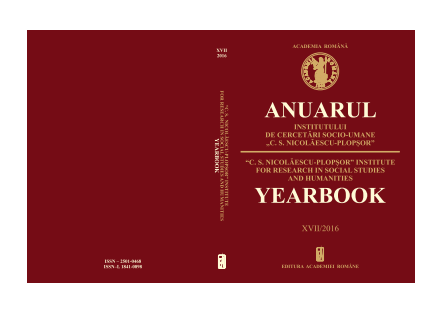 Summary/Abstract: During the years 1941-1944, Craiova had certainly the same fate as all the big cities of Romania. The subject of the research conducted by the authors consists in the activity undertahen in this period by the iron-guardists, the communists, as well as in the attitude of Antonescu’s regime towards Jews, Romanies, Polish refugees, people from Bessarabia and Bucovina and also towards the German troops in transit. The paper also presents the authorities’ informing notes regarding the population’s state of mind in this period and the aftermath of the Anglo-American bombing over Craiova.