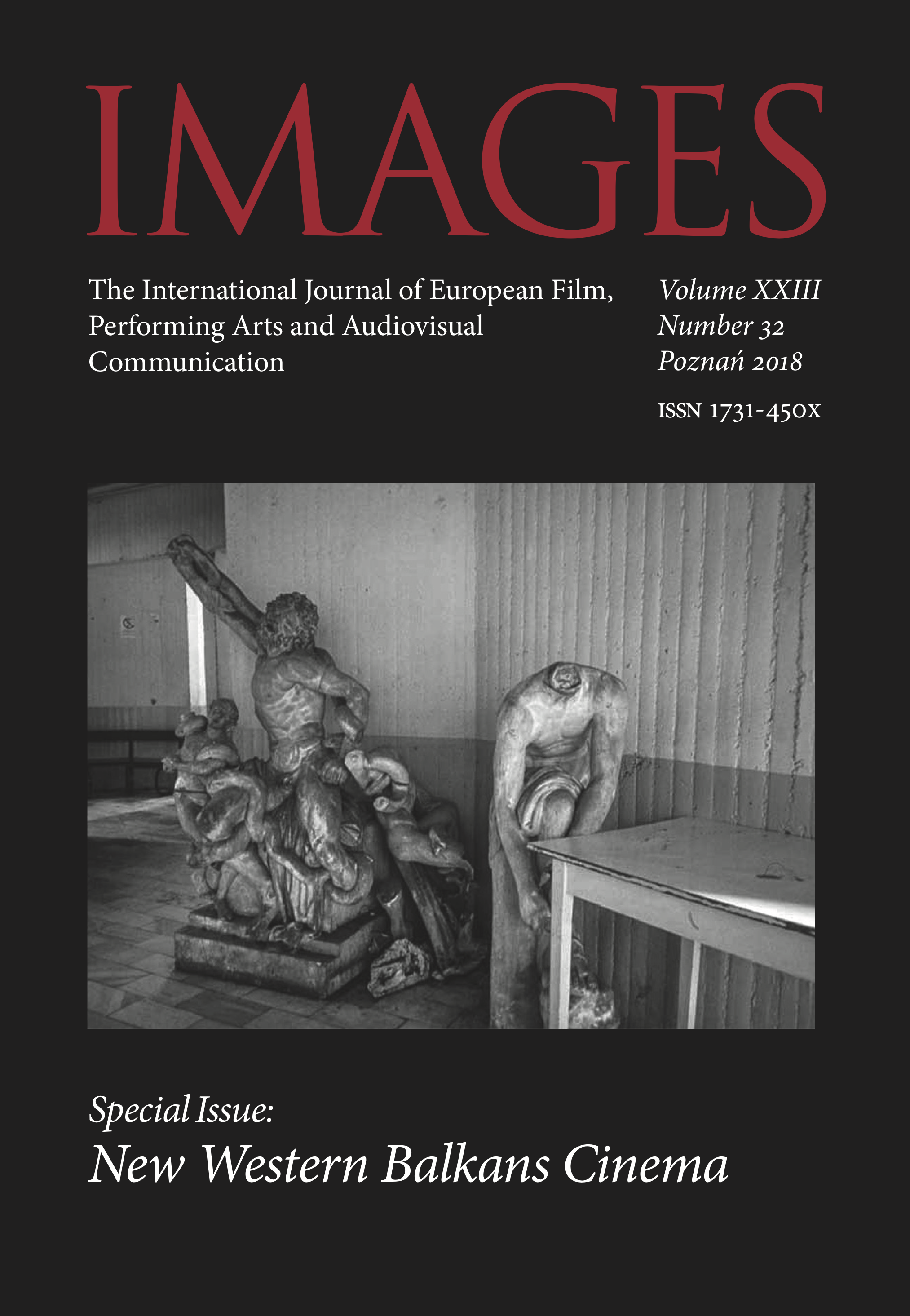 Summary/Abstract: The subject of this paper is a new generation of female directors in former Yugoslav (Croatia, Serbia, Bosnia and Herzegovina) cinematography. It considers the stylistic, narrative and representational strategies in the films Clip (Klip, 2012) by Maja Miloš, Sonja and the Bull (Sonja i bik, 2012) by Vlatka Vorkapić, Our Everyday Life (Naša svakodnevna priča, 2015) by Ines Tanović, Zagreb Cappuccino (2014) by Vanja Sviličić, Trampoline (Trampolin, 2016) by Zrinka Katarina Matijević, You Carry Me (Ti mene nosiš, 2015) by Ivona Juka, and Quit Staring at My Plate (Ne gledaj mi u pijat, 2016) by Hana Jušić. The movies are related through conceptual, thematic and/or stylistic features. They examine the position of female protagonists in a patriarchal society and their daily experiences, wherein they dissect gender, economic and social problems that exist in countries in the territory of former Yugoslavia.