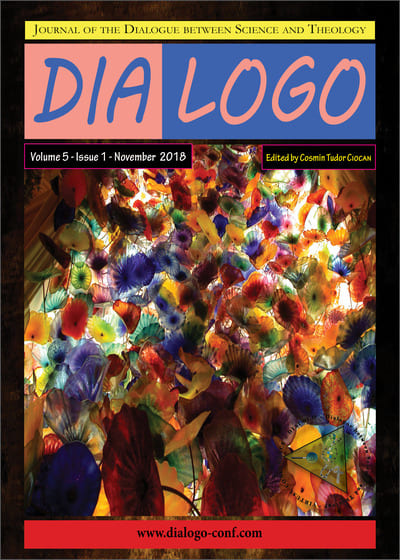 Summary/Abstract: The novel “Heart” (“Zemër” in the Albanian language) of the Italian author Edmondo De Amicis, published in Tirana in 1923 is the first book of the Italian literature for children translated into the Albanian language. Ever since the novel was published 13 more times by various translators. For two decades until the beginning of the First World War the novel was part of the schools’ didactic schedule. In Italy the novel conveyed secular values as nationalists, liberals and intended to renew Italian culture, which was backward and extremely subordinate to the Catholic Church. While in Albania, during the Communist dictatorship (1945-1990), the novel continued to be preferred in schools due to the ideals included which matched with the communist ones as well as the morals that offered the children a pattern to imitate in terms of feelings and behaviours. The “Zemër” (“Heart”) popularity began to vanish in Albania when the democratic system was established.