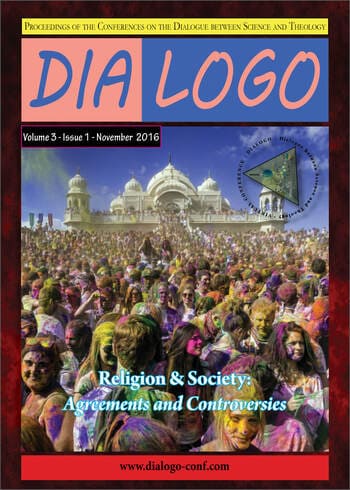 Summary/Abstract: The poetry of Giuseppe Schirò Di Maggio, one of the most important nowadays personalities in the field of Albanian literature, is a “window” that provides the Arbëresh world recognition from different perspectives, focusing especially on highlighting the existence and the Arbëresh identity preservation but also the risks that threaten it. In this article we aim to show that the national ideology in the poetry of Giuseppe Schirò Di Maggio is a constant philosophical poetry which becomes an Albanian conscience reviving the hope to strengthen the part of the Albanian ethnic identity to the Arbëresh people, previously isolated and now opened to the Albanian world, and emotionally part of it. In the context of the Arbëresh community to which he himself belongs, Giuseppe Schirò Di Maggio is a poet with clear targets and a leader of today’s Arbëresh world with his ideals.