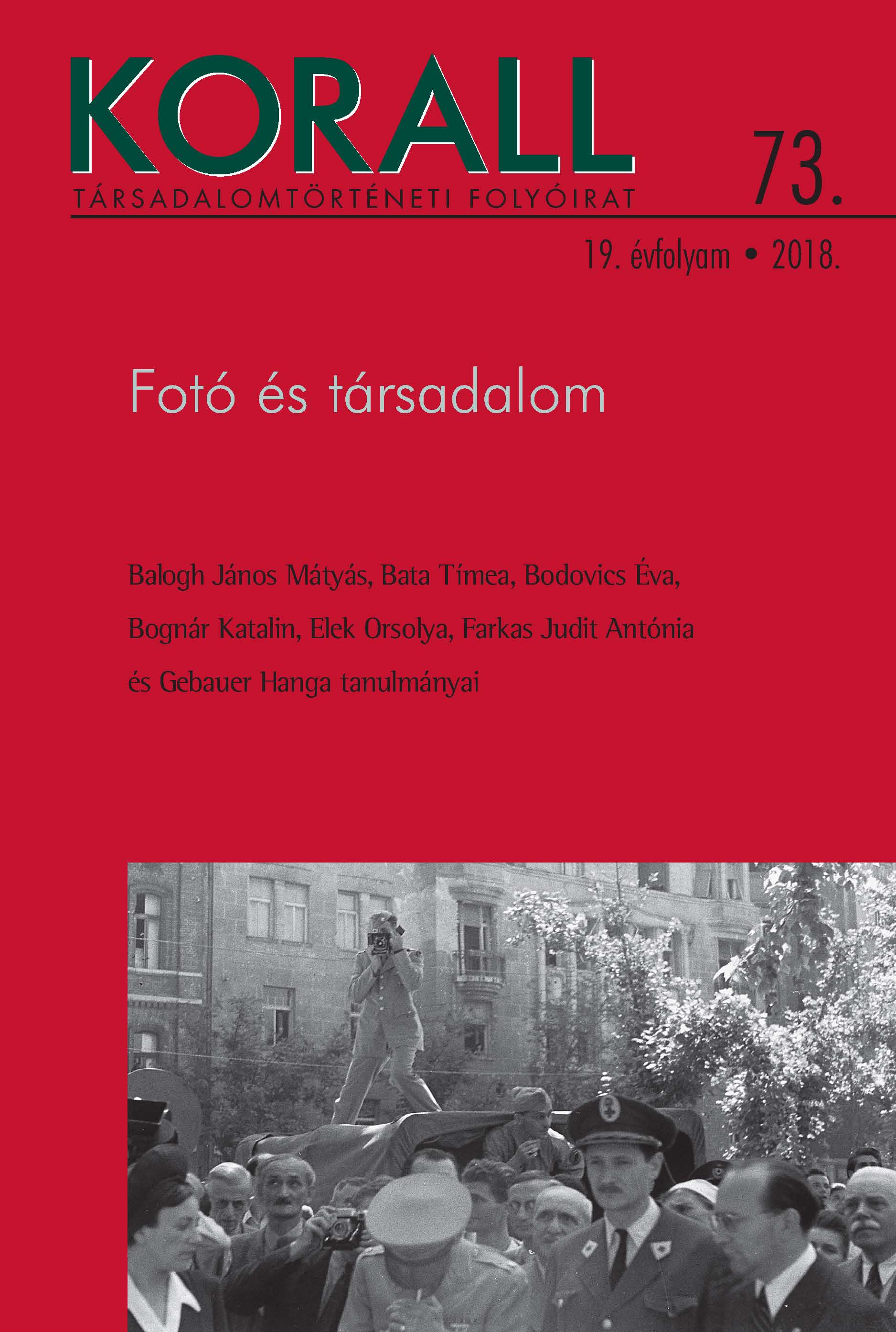 Summary/Abstract: Out of all the western press photographs and illustrated reportage taken during the 1956 Revolution, the ones published in the leading forum of international photojournalism, Life Magazine, were the most influential at the time. The magazine delegated three reporters and three photographers during the first days of the revolution. Their reportage was published on November 12. Thanks to the conscious publishing policy of Time Inc., the photos of the Hungarian revolution became known around the world almost immediately. Besides the English issue, the Special Edition of Life Magazine was also published in Italian and Spanish, and the Arabic version issued in 1959 was to become a bestseller in the Middle East.John Sadovy’s photographs about the Köztársaság Square siege, the disturbing images of the subsequent mob rule, accompanied by his personal report, comprised the most divisive material of all. It is not a coincidence that the violent images were adopted for propagandistic purposes both by the anti- Communist and Communist media, as well as the Kádár regime. The study describes photographers’ circumstances during work, the strategies of publishing their photographs, and the reception of the images. In addition, the essay also addresses how the photos became globally known, how they were used in anti-Communist and Communist propaganda, and how they were manipulated to fit the agenda of various ideologies and political considerations. The essay is concluded with a brief analysis of the afterlife and reception of the images in post-1989 Hungary.