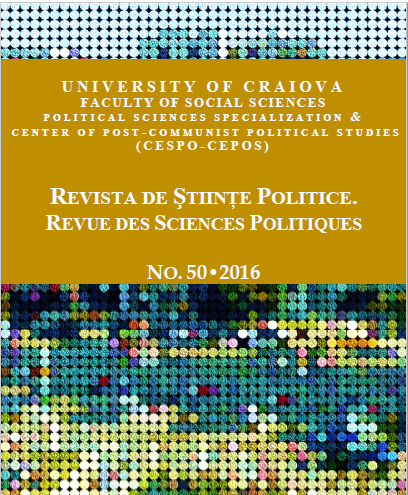 Summary/Abstract: Due to the transnational nature of non-traditional security issues, the role of the security is no longer limited solely to the defense of the national territory, but to defend interests of a whole region even a continent. So, it is the interest of the EU to stabilize theWestern Balkans region permanently in order to focus on the changing security challenges. In this context, human security conception can be seen as a redefinition of the role of EU in the Western Balkans. Because security issues that needed to be addressed should not only be in reference to the state, but also to individuals and societal groups. Indeed, the concept of human security broadens the actors and structures identified as being causes of insecurity.