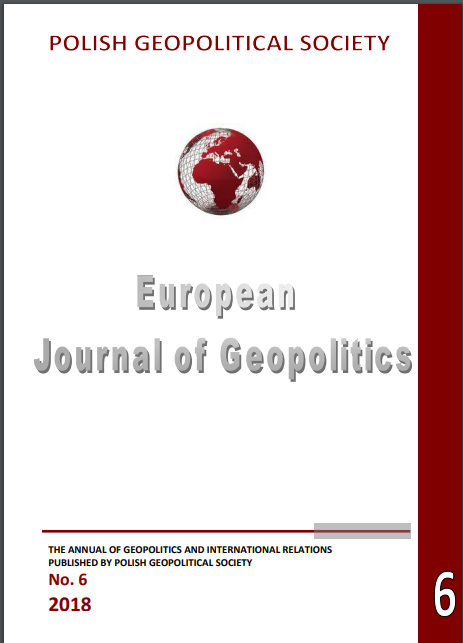 Summary/Abstract: In the paper the authors draw attention to shortcomings in understanding the complexity of the contemporary warfare. The military conflicts of a completely new type have evolved. At present, the debates are held on future threats which are often defined as a dichotomous choice between fighting terrorists or insurgents and traditional war. Nowadays, all forms of warfare are used, even simultaneously. These kinds of mixed threats are often called asymmetric or hybrid. Hybrid threats include a range of various means of warfare which refer to standard armory, conventional weaponry, irregular tactics and formations, terrorist attacks (coercive measures and violence) as well as criminal behavior used in the combat zone to achieve the political goals. Joint hybrid means are used to gain an asymmetric advantage over the enemy. These types of wars are concealed and waged mainly in political, economic and information spheres.