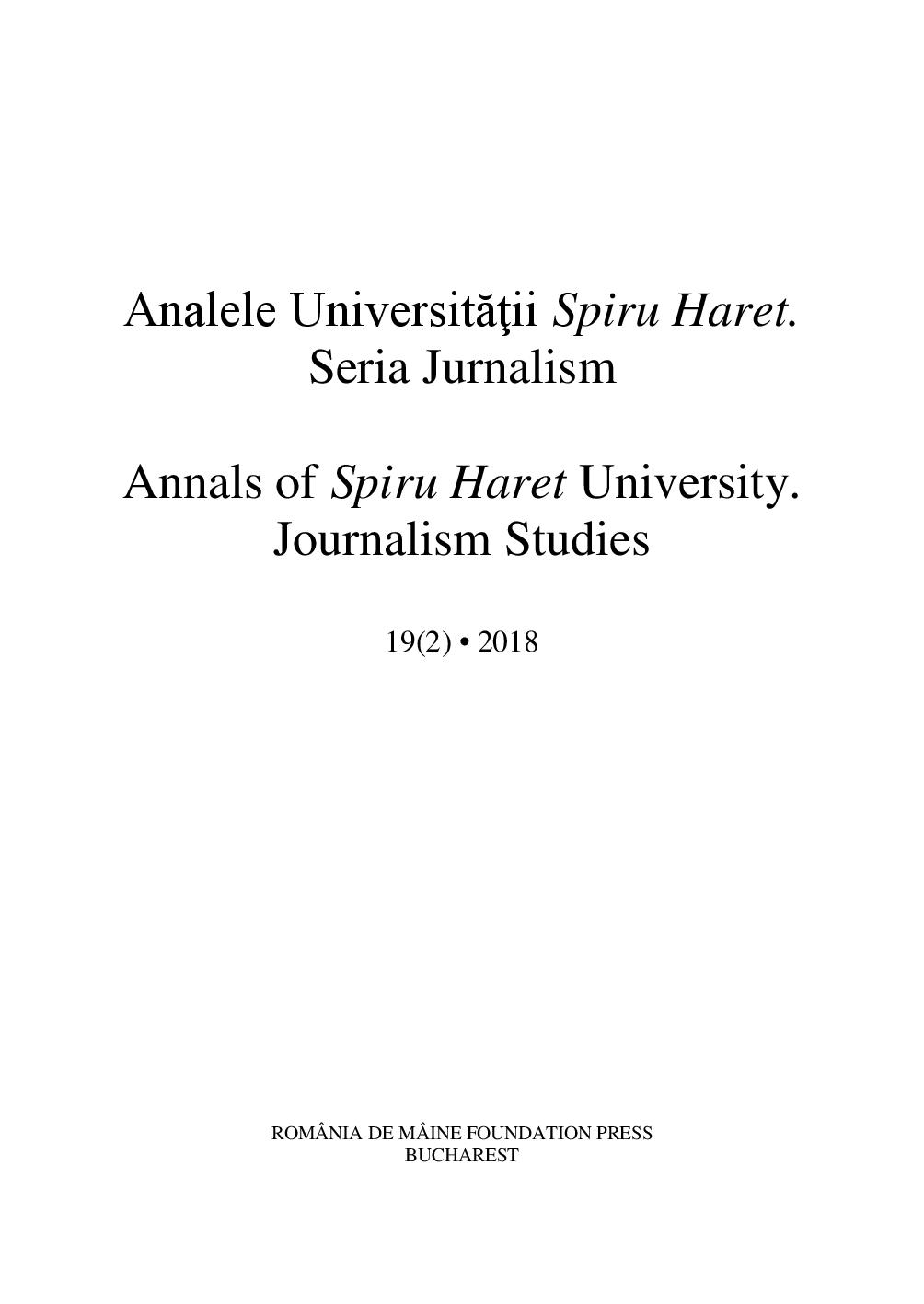 Summary/Abstract: This research synthesizes existing studies and investigates how automation will transform the labor market. Building our argument by drawing on various empirical data, we performed analyses and made estimates regarding the proportion of U.S. adults who think it is not at all/not very/somewhat/very likely that the following jobs will be replaced by robots or computers in their lifetimes, share of current work hours with potential for automation by 2030 in selected countries, probability of job automation by race, ethnicity and gender, and percentage of adults who think it is likely that people would have a hard time finding jobs/the inequality between the rich and poor would be much worse than it is today/economy would be more efficient/there would be new, better-paying jobs if robots and computers were able to do much of the work currently being done by humans.