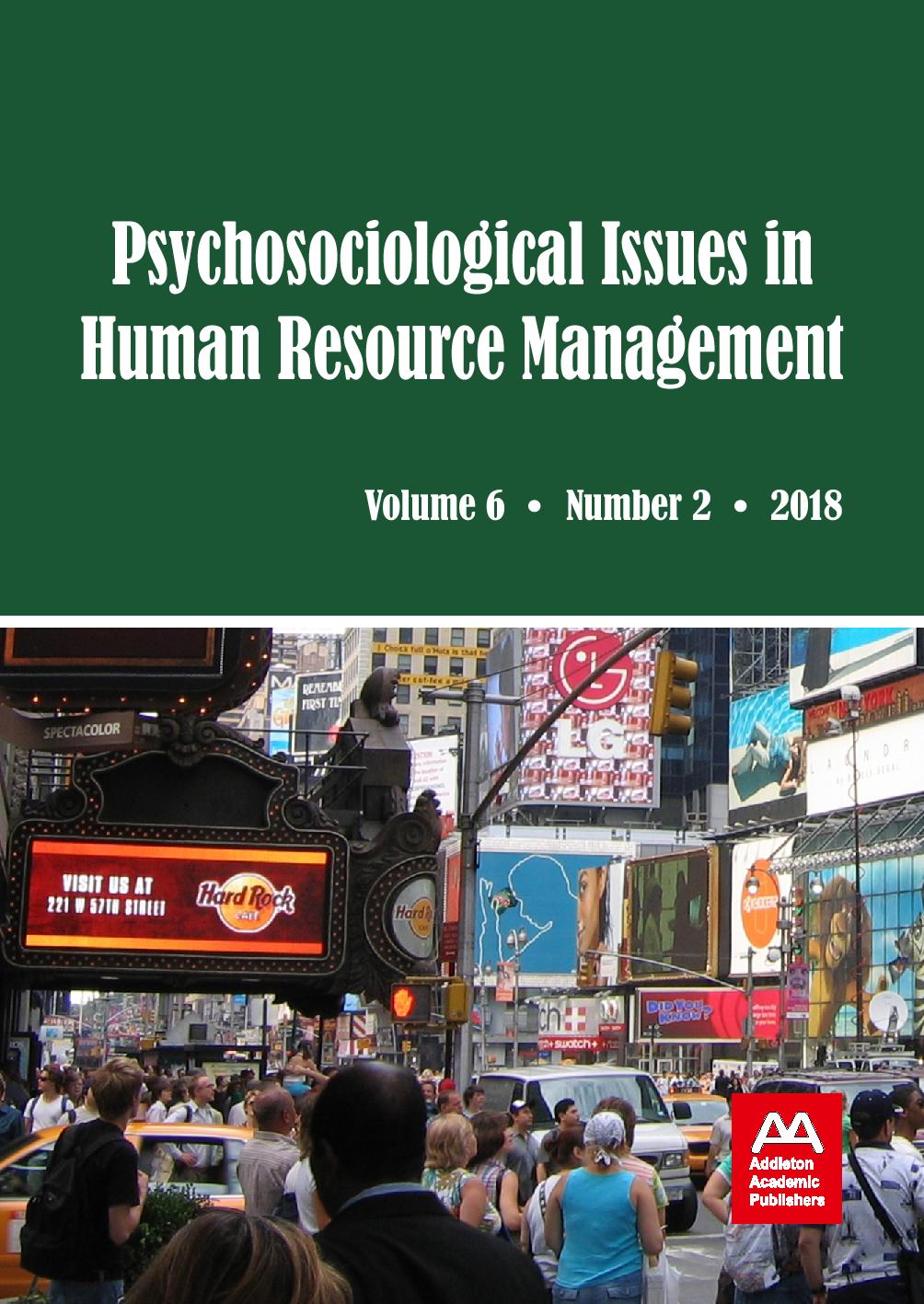 Summary/Abstract: This article reviews recent literature concerning the impact of job automation on tasks, productivity, and work. Building my argument by drawing on data collected from Atlas, Autonomous Research, McKinsey Global Institute, OECD/PIAAC, Pew Research Center, PwC, and U.S. Bureau of Labor Statistics, I performed analyses and made estimates regarding percentage of adults who think it is likely that people would have a hard time finding jobs/the inequality between the rich and poor would be much worse than it is today/ economy would be more efficient/there would be new, better-paying jobs if robots and computers were able to do much of the work currently being done by humans, time spent in U.S. occupations and ability to automate, percentage of EU jobs at high risk of automation by 2030s (by sector), percentage of adults who say that in the next 50 years robots and computers will do much of the work currently done by humans, and percentage of workers who say the jobs/professions they work in now will/will not exist in 50 years.