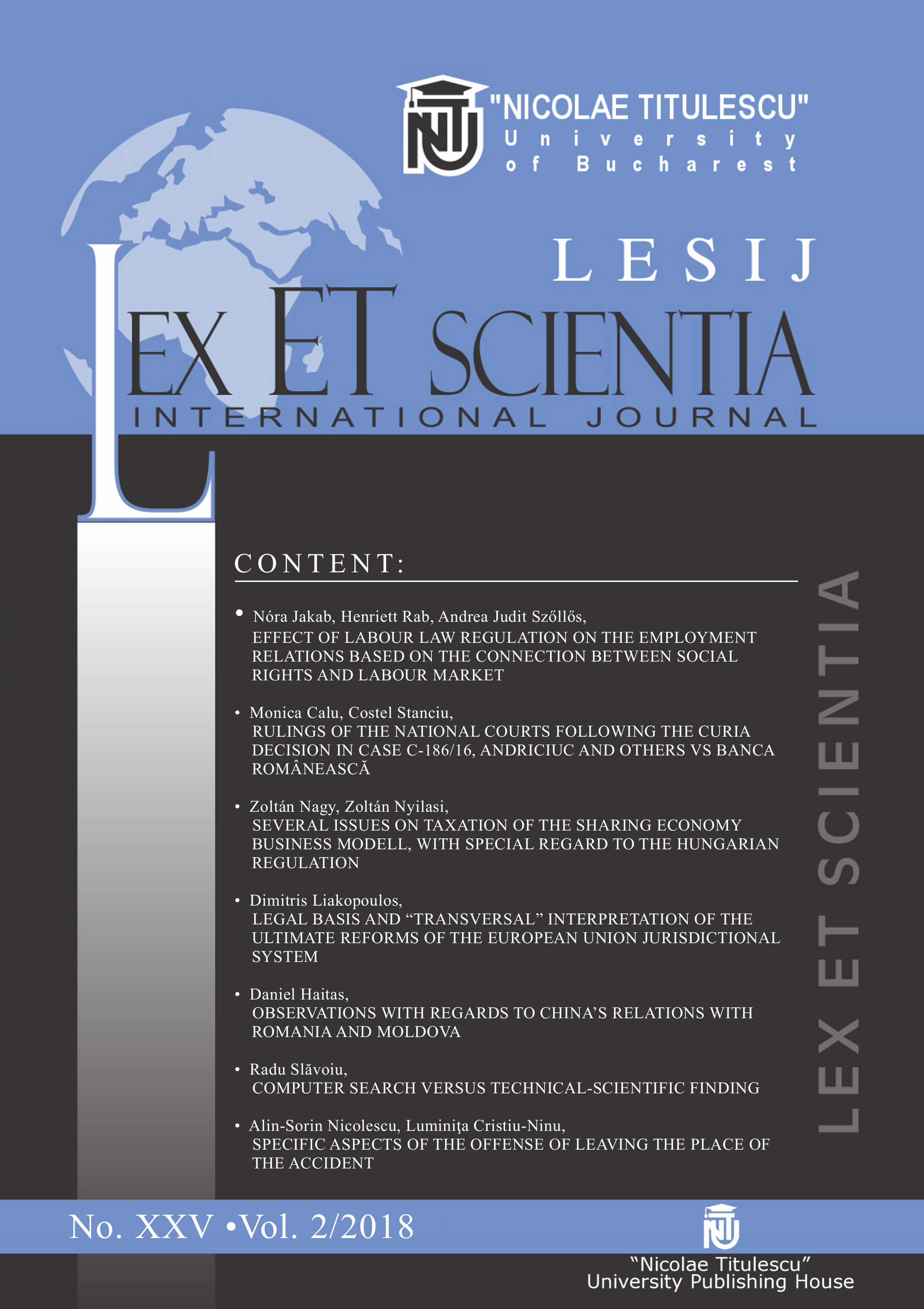 Summary/Abstract: Every European state that wishes to become a member of the European Union (EU) must adhere to the values enshrined in Article 2 of the Treaty on European Union (TEU). After accession, it is assumed that all Member States are further bound by these same values, such as the rule of law. However, the successful enlargement of the EU, especially towards the new democracies of Eastern Europe, gave rise to the need for a means to balance this somewhat utopian view of irreversible common ground. Thus, in 1999, in preparation for the wave of accession of 2004, the Treaty of Amsterdam introduced Article 7 in TEU as a means of protecting EU values in the Member States. The study makes a juridical analysis of this text, focusing on its content, its possible legal effects, its pluses and minuses in representing an efficient means of dissuasion in relation to the Member States that have raised concerns of serious breaches of the rule of law in the last few years. The main goal is to identify the vulnerabilities of this legal mechanism in order to find solutions for its improvement and to suggest complementary measures which might aid obtaining positive results. The way this matter is addressed shall shape the future of the EU.