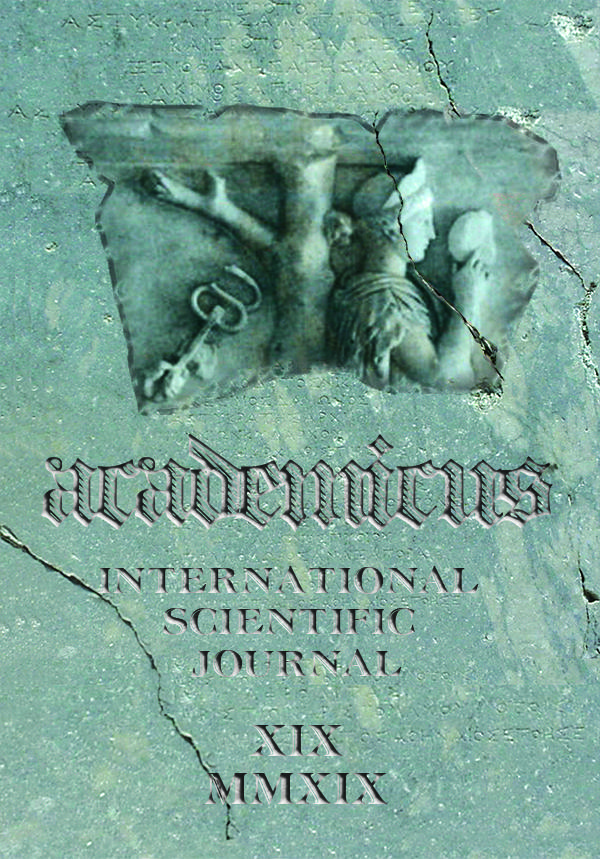 Summary/Abstract: From a historical and sociological perspective, based on the social theory of recognition of Axel Honneth, this article analyzes the life course of the Italian Jewish Holocaust survivor Liliana Segre, born in 1930 in Milan, and her struggle for social recognition after her liberation from the concentration camps of Auschwitz-Birkenau, Ravensbrück, Jugendlager and Malchow. The article will underline on one side, the “spiral of misrecognition” that Liliana Segre, as all Italian Jews, has been victim of after the approval of the Fascist racial laws of 1938 and the negative consequences for her identity, such as social shame, loss of self-confidence, self-respect and self-esteem. On the other side, the article focus on the “upward spiral of recognition”, that Liliana Segre was able to realize after her return from the concentration camp. Through marriage, maternity, paid work in the labor market and civil engagement as Shoah witness, she was able to regain social self-esteem and dignity for herself and, for the Jewish people.