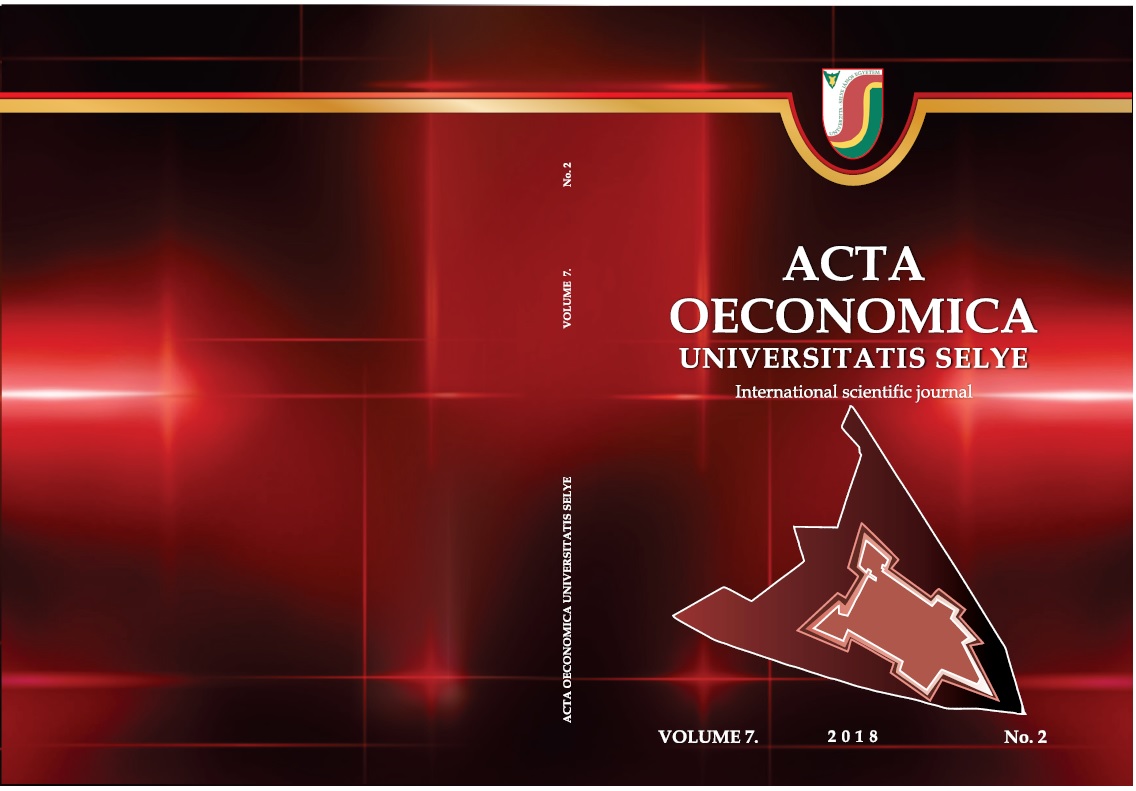 Summary/Abstract: A characteristic feature of the modern world economy is the dynamicdevelopment of capital flows in the form of foreign direct investments (FDI). Due tothe role FDI plays in the economy, it has generated much interest among economists.However, previous research on international capital flows focuses mainly on entitiesfrom developed countries, as they are both the main supplier and recipient of this formof capital flows.The aim of this article is to present the scale and structure of foreign directinvestments in Poland. To this end, the method of descriptive statistics was used. The research relied on indicators of the dynamics and structure of FDI in Poland. Thearticle uses secondary data, and the primary source material was obtained from thestatistical data contained in the publications by the Central Statistical Office (GUS) andin periodic reports of the National Bank of Poland (NBP). The analysis covered the timeperiod from 2000 to 2017, as it is the most current time range for which comprehensive data is available. In addition, statistical data published by international institutions.