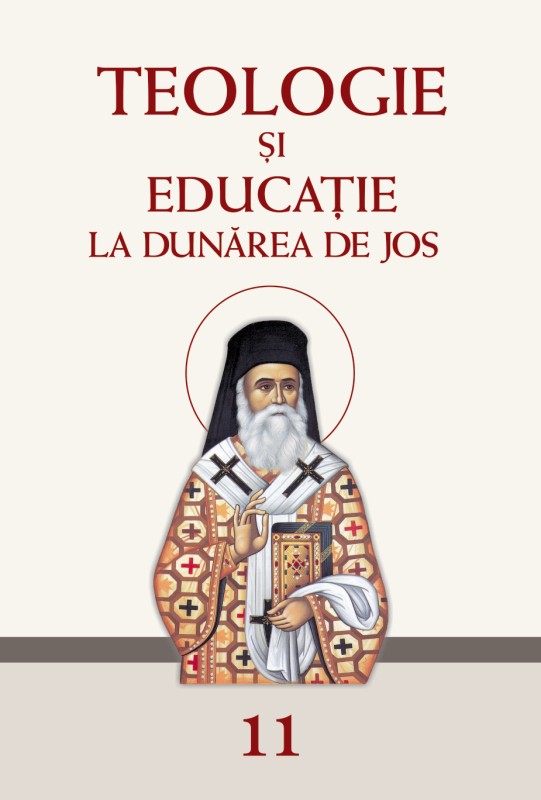 Summary/Abstract: The cult books written in Romania and used today are the result of a long evolution throughout the history and the sum of countless efforts to brush up the text and complete the Typikon instructions. In the Romanian Molitfelnic which has been printed in 40 editions up to now, the ritual of the Sacrament of the Holy Unction did not have a radical evolution. For example, the ritual of unction in the XVIIth century editions is very much alike to that in the XXI st editions; a priest with knowledge of the Slav alphabet could officiate successfully using the oldest editions that we have in Romania. It is remarkable, however, the way in which the Romanian language has evolved, from a philological point of view, it passed from cult to literature, being the same as the spoken language of the people. In order to give it a high level of interest, the study makes a few objective comparisons regarding the differences in officiating the Sacrament of the Holy Unction by the Romanian Orthodox Church and the way it is officiated in the Greek Orthodox Church, the Russian Orthodox Church, the Lipova Church, the Coptic Church and the Armenian Church. This is the point which brings absolute novelty to this study.