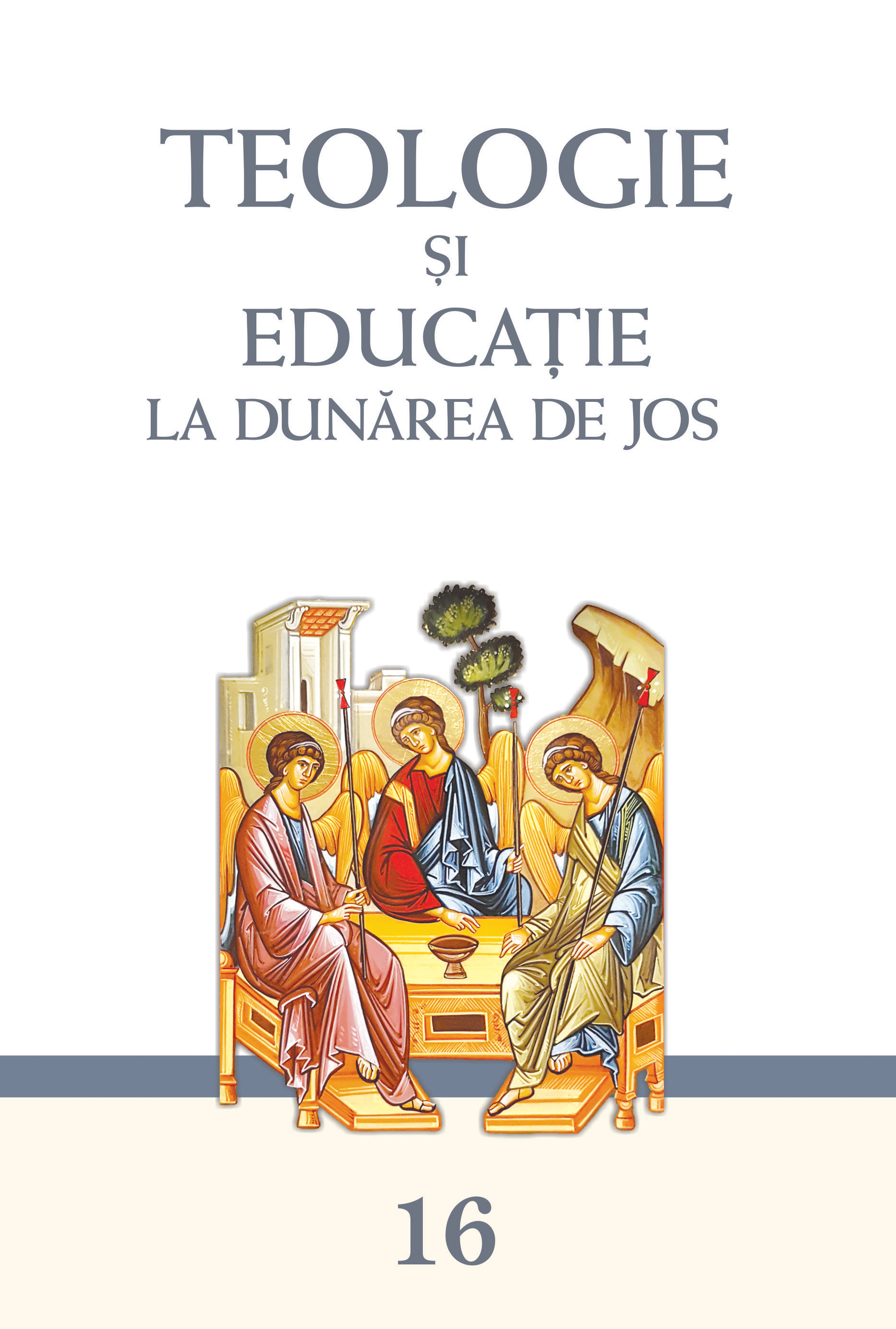 Summary/Abstract: The present study is intended only as an attempt to sketch, with the most realistic touches, the image of a priest, alive in the memories, gratitude, prayers and longing of many Christians who have known him now serving the “saint, higher than the heavens, holy altar” of Christ. Why is it spoken in this way about Father Costica Picoş? The reasons are the very words below, gathered from the documents, from the accounts of others, from personal memories. Two characteristics of his life and ministry are his doctrine of confessing Christ and his struggle for the “unity of faith”, for the priestly brotherhood, and for the harmonious unity between the clergy and the hierarch, between the clergy and the people, between the clergymen, in times of atheism. To all these, something else is added which is absolutely necessary to us today: the need for authentic model! A model for today’s young priests and intellectuals, a model for the Christian family ‑ so strained and troubled in these years, a model for Christians, a model for every men who want to leave a good mark after them. Coming from a “different world” - the interwar period, the exponent of a “golden” generation that has faded, Father Picoş must not be forgotten. His devoted faith, charismatic service, his good deeds, and his work for men, under the wing of the Church, in times of war, famine, atheism, dictatorship, social and human mutations, must always be remembered. What we have seen in him, especially for unity, let’s try to do it ourselves, for ourselves, for us, for our sons.