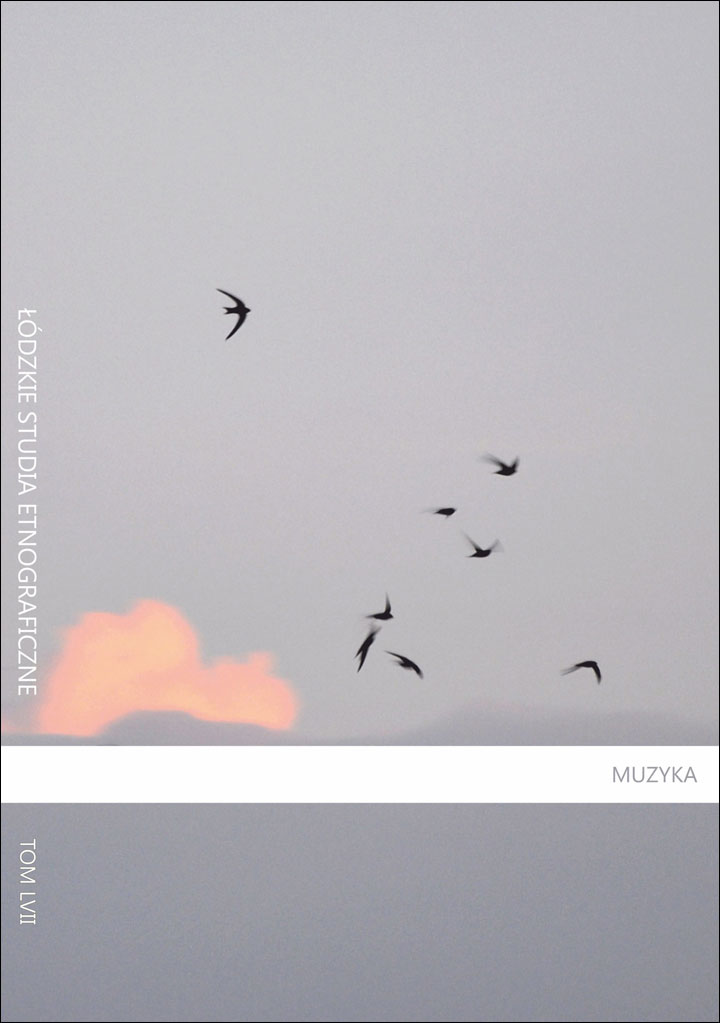 Summary/Abstract: The author discusses the issue of extreme socuio-cultural attitudes observable in the city milieus associated with traditional and folk music in Poland. He presents them in the context of two categories: those of “homeliness” and “multiculturalism”, pointing to the signs of a hermetic stance towards some universal values derived from the musical heritage, as well as to the ideologization of those values and an instrumental approach to them. He also discusses the problem of the superficial nature of the knowledge concerning the sources of both native and foreign musical traditions that constitute the inspiration and the basis for artistic practices. He also gives examples of “good practice” in the area of intercultural dialogue in the areas of traditional music and music inspired by it.