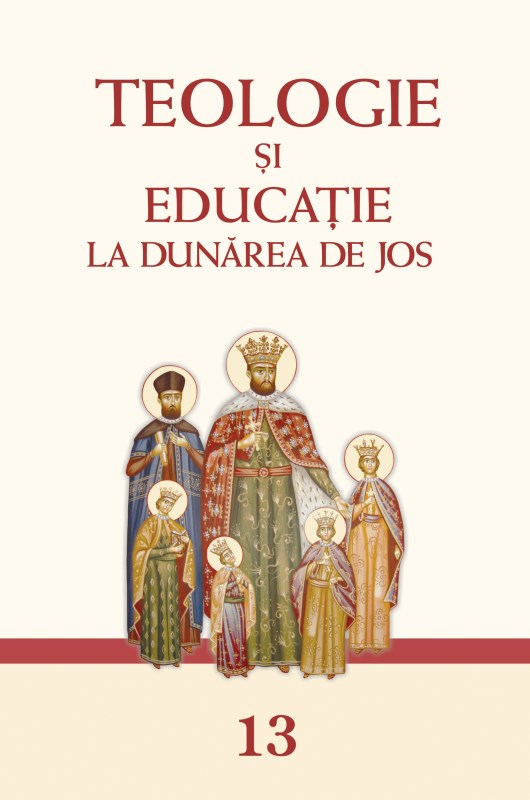 Summary/Abstract: The figure marked the political scene of the late 17th century and early 18th century, Constantin Brâncoveanu, Prince of Wallachia the last earthling before phanariot regime, distinguishes itself by its sensible qualities of the country’s thrifty, a skillful diplomat and a Christian model par excellence. He is, by the decisions he has taken, in its long reign, a worthy and legitimate successor of the Byzantine Empire.The Anniversary year of Saints Brâncoveni is an invitation to knowledge the history of the nation, honoring heroes and the appropriation of the spiritual value. The family of Prince Constantin Brâncoveanu reveals a great spiritual treasure and confirm the authenticity of martirical vocation of Christianity. This can be seen in foreword of the books printed at Buzau, during the reign of Martyr Prince Constantin Brâncoveanu, in which, he was compared with Saint Constantine the Great and he was glorified for his proven generosity in supporting the culture, but also in the care for the needs of Christians from far and wide.