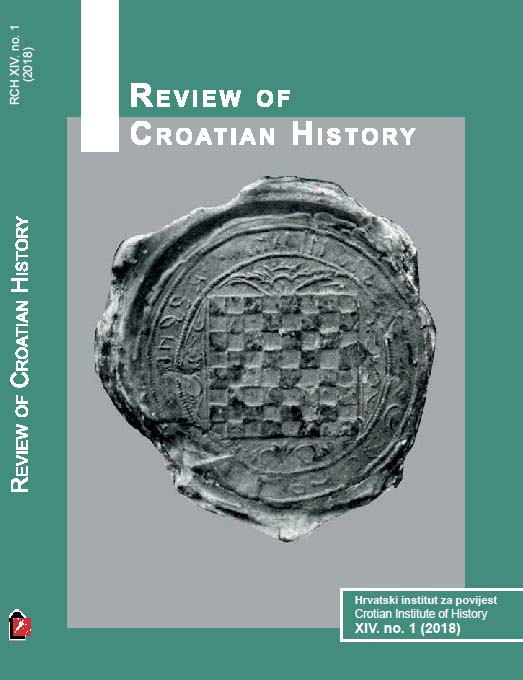 Summary/Abstract: Planned structuring of Trogir’s main square in the period from the 13th-15th centuries can be traced based on the demolitions and constructions according to the concept of organized space and deliberate interventions. In this period, the most important secular and sacral buildings were situated there: the ecclesiastical ones traditionally and the communal ones to represent the new public functions of the main square. Thus, the square developed in accordance with the new “communal urbanity”: buildings that were seats of municipal institutions were now prominent points in urban structure and the city’s visual landmarks.