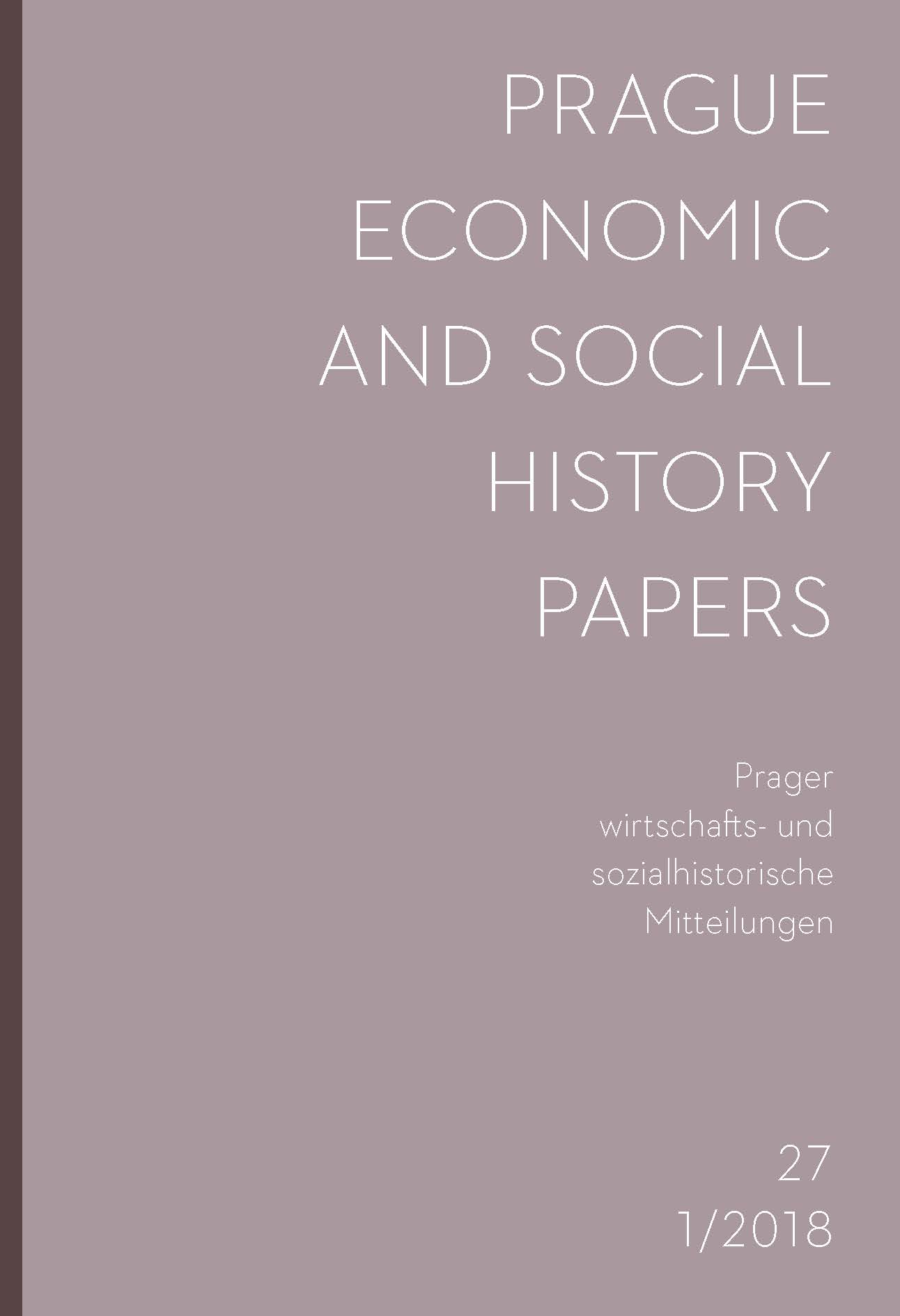 Summary/Abstract: The paper examines some aspects of the legal framework of business in the Bohemian Lands during the Nazi Occupation. It focuses on changes in the legal regulation of joint-stock companies in annexed borderlands and in the later Protectorate of Bohemia and Moravia and evaluates their consequences from the perspective of their own functioning and also in the wider context of the advancement of the occupier’s interests in the Bohemian and Moravian economy. The paper describes analogies and discrepancies between Czechoslovak and German stock law at the time of the constitutional changes in the autumn of 1938. It focuses on the regulations modifying the stereotypes inherent in the functioning of joint-stock companies and playing its role in the context of planned ownership changes. Included in the paper are regulations governing internal affairs in enterprises, i. e. administration and management of joint-stock companies (structure of the statutory bodies, competencies, and approval mechanisms), regulations affecting external company representation and regulations governing stock trading.