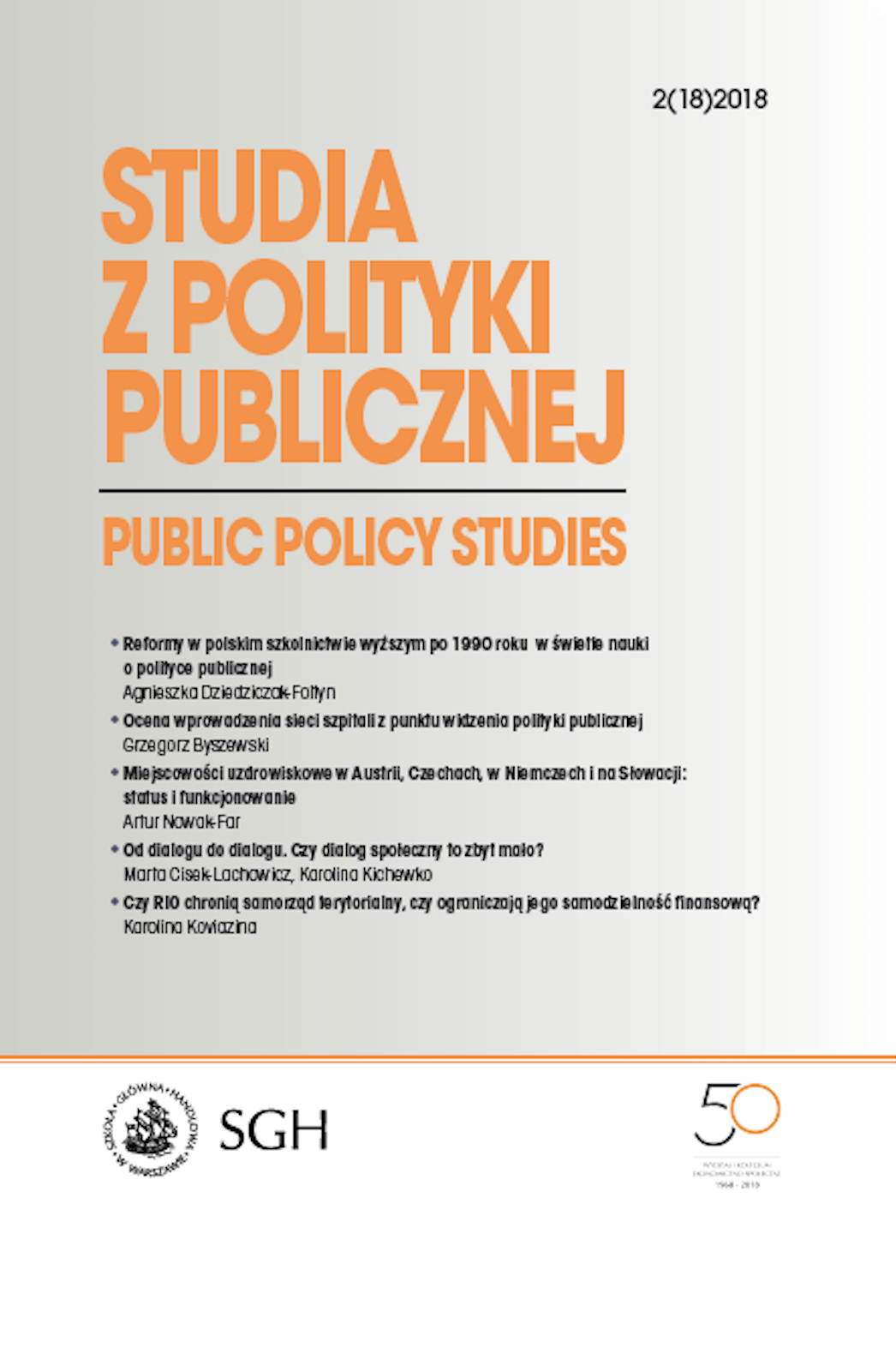 Summary/Abstract: In recent years the euro area has been characterised by a very low rate of economic growth (in some years there was even a real reduction in the volume of production). This has launched a debate among economists about the instruments to be applied in public policy to bolster the economy. In this article the author analysed the possible effects of fiscal and monetary policy on economic growth when economic stagnation in the euro area is accompanied by a high level of public debt as a percentage of GDP and a very low level of the interest rates set by the central bank as well as market interest rates. On the basis of economic theory the author considers whether expansionary fiscal policy will contribute to the growth of real output, or merely enlarge the public debt and increase the risk of sovereign debt default and currency crisis. The author also introduced the concept of quantitative easing as an instrument of expansionary monetary policy.