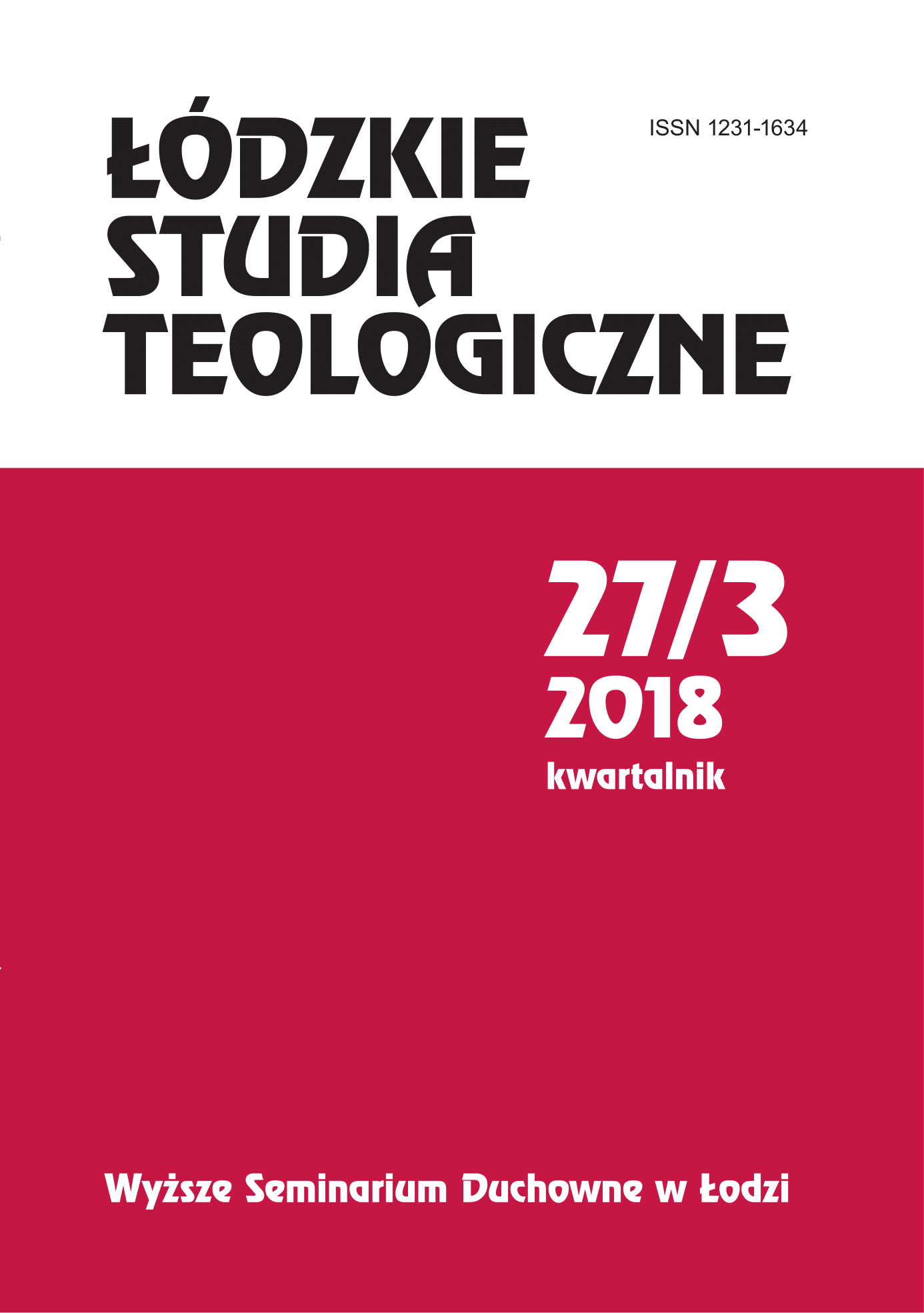 Summary/Abstract: Arranged by topics, the essay covers the early sixteenth – century Introductorium compendiosumin Tractatum sphaerae materialis Ioannis de Sacrobusto written in Latin by the Polish scholar Jan of Głogów. The essay explores diverse aspects of his deliberations about the eclipse of the sun which wassaid to happen during the time of Christ’s death. In Jan`s opinion which was based on astronomicalknowledge and ancient writers` judgments, the blocking of the light of the sun when the moon was between it and the earth, was a miraculous event which did not follow the known physical laws of nature and was therefore thought to be caused by God.

Mit o Kefalosie i Prokris u Owidiusza i Marcina Kromera The Myth of Cephalus and Procris in Ovid's Metamorphoses and Marcin Kromer's De adversa valetudine Sigismundi I 2007 Mythos u Achilleusa Tatiosa. Opowiadania erotyczne The Use of Mythos in Achilles Tatius' Novel: Stories on Love 2009 Mythos u Achilleusa Tatiosa. Część II The Use of Mythos in Achilles Tatius’ Novel, Part II 2013 Renesansowa poezja w służbie polemiki religijnej. Renaissance Poetry as a Tool of a Religious Polemic. 2015 Poeta i jego król A poet and his king 2016
2020 © CEEOL. ALL Rights Reserved. Privacy Policy | Terms & Conditions of use
ICB - InterConsult Bulgaria ver.1.5.0227