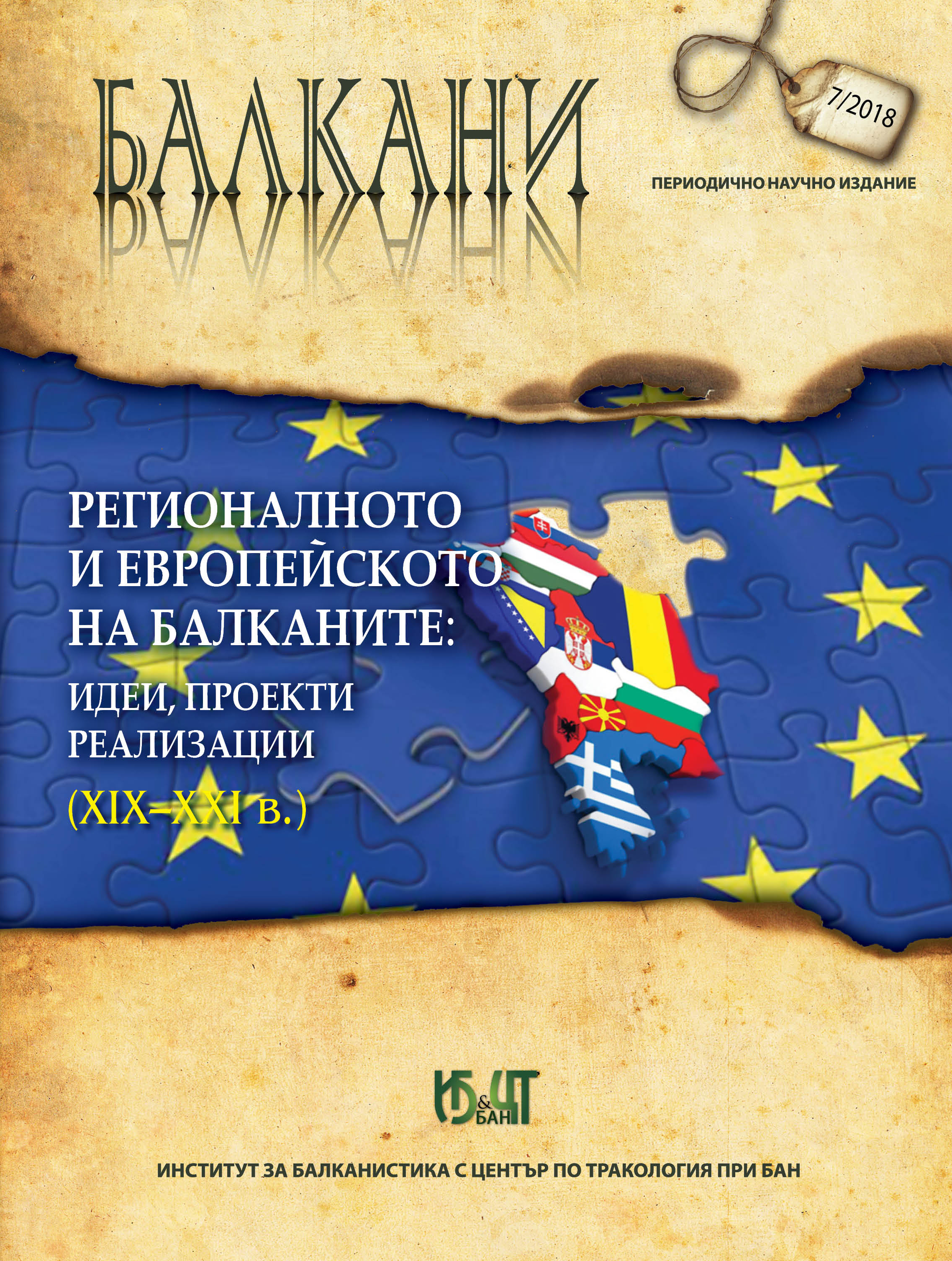 Summary/Abstract: The study follows the reforms’ development in the Ottoman Empire during its three main periods – the Tanzimat bureaucratic reformation, the European reform programs during the Hamidian autocracy and the Young Turks constitutional-parliamentary regime. Emphasizing the leading and unchanging motivation of the efforts to modernize the Ottoman administrative and political system by copying European models to save the Empire, the research highlights the specifics of this process through its various stages. The different manifestations of European influence in the imperial center and the Balkan periphery, the Islamic tradition as a sustainable context of the Ottoman reform, the deepening fragmentation of society and the increasing dependence on the Great powers resulting from the application of the “European recipes” are among the main features of the process. One of the accents in the study is the transformation of Ottomanism as an essential element reflecting the internal contradiction, eclecticism, inadequacy of the reform ideology, policy and practice and ultimately the historical vindication of the idea of the Ottoman Revival.