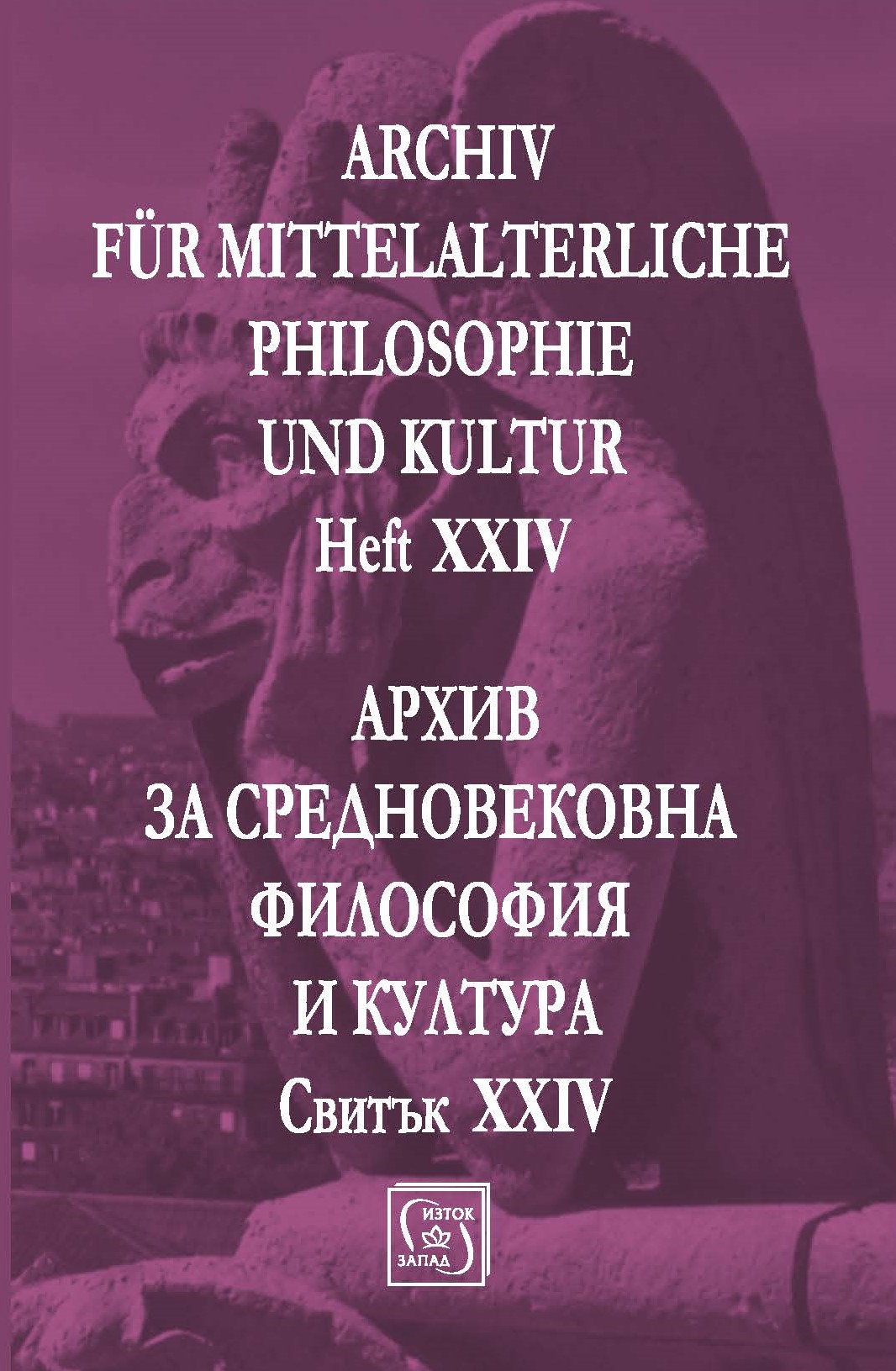 Summary/Abstract: The paper makes a short overview of the first usages of the persona concept in the Western philosophical tradition, starting with Tertullian, the Cappadocian Fathers and Augustine. It is demonstrated that all of these initial usages are lacking the status of clearly defined philosophical concepts. Then is presented the first definition of persona in the Latin thought, which is formulated by Boethius in his famous Treatise Contra Eutychen et Nestorium. The focus of the text falls on the critic of Boethian definition by Richard of St. Victor in his treatise De Trinitate, and on his own definition, given at the same place, which promotes the incommunicability as the essential property of the person. We are especially emphasizing the major importance of the conceptual separation that Richard does between persona and substantia. The latter has a great impact on the development of the personality concept, which is later adopted and unfolded by a number of Western philosophers, including Peter John Olivi, John Duns Scotus and Immanuel Kant.