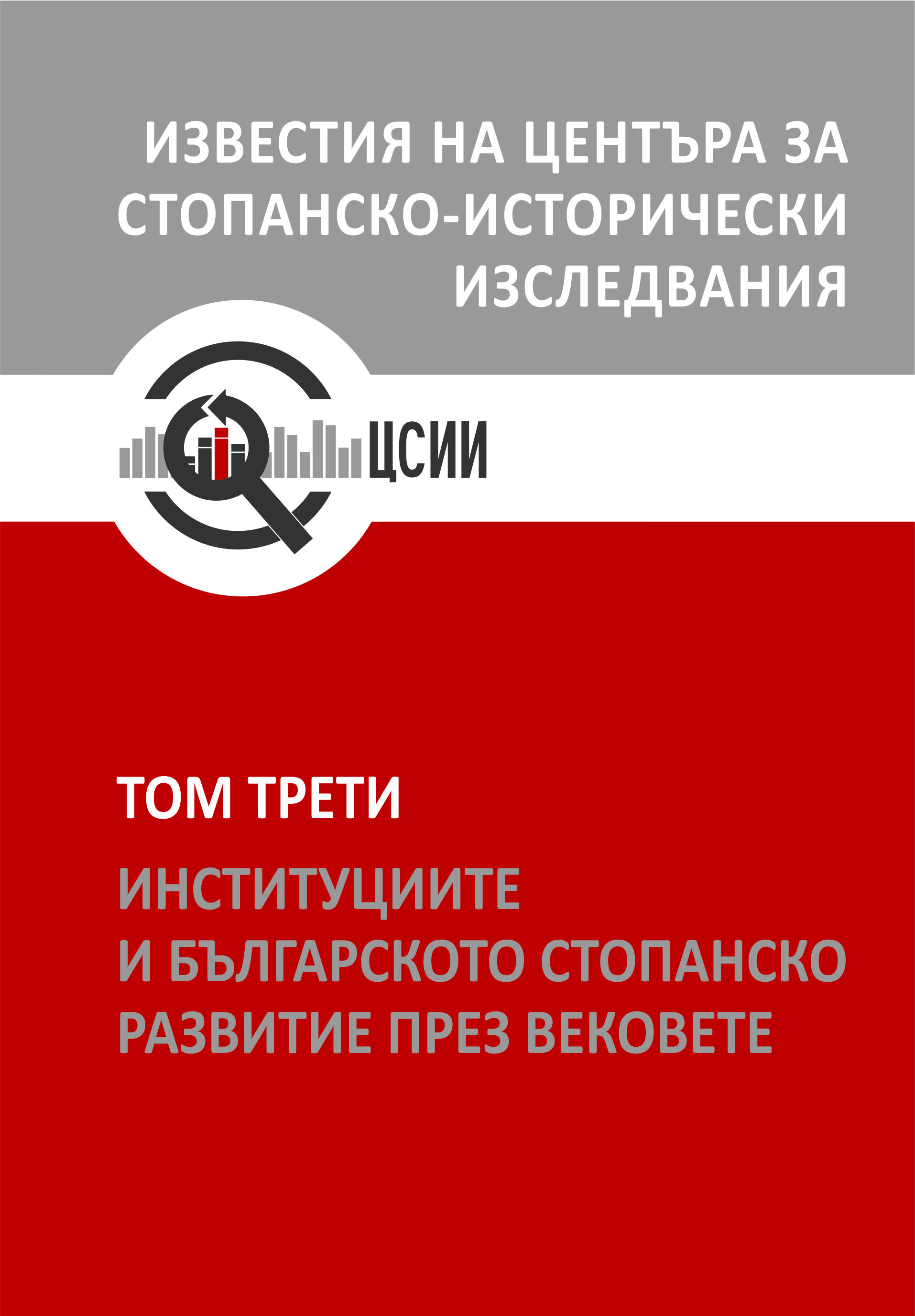 Summary/Abstract: The paper presents the main commercial law institutes and their manifestation on the Bulgarian market in the second and third quarters of the nineteenth century – commercial companies, commercial courts, bankruptcy. They are regulated by the trade legislation and, in this sense, modernity is enshrined in them. Insofar as the modernity is difficult to break through and difficult to place in the oriental conditions of the region, these institutes acquire a specific local appearance that is subject of the analysis in the article. In these structures the modernity is combined with traditional stereotypes. In addition, there are phenomena that are contrary to the law and public morality: corrupt practices, the use of friendly and ties to provide a favorable outcome of a case, seeking legal information and specialized advice through informal contacts, pressure on the members of the trade court. Several key case studies have been considered in the paper and an attempt has been made to formulate hypotheses on the subject, both on the basis of own studies – already published and current, as well as on the basis of recently published contributions, mainly PhD theses. The present study revises the statement in the historiography that laws are adopted in the Ottoman Empire, but they remain “just on a book”, while reforms are formal and imposed “from above”. This statement is not true about the Commercial Law and the commercial law institutes.