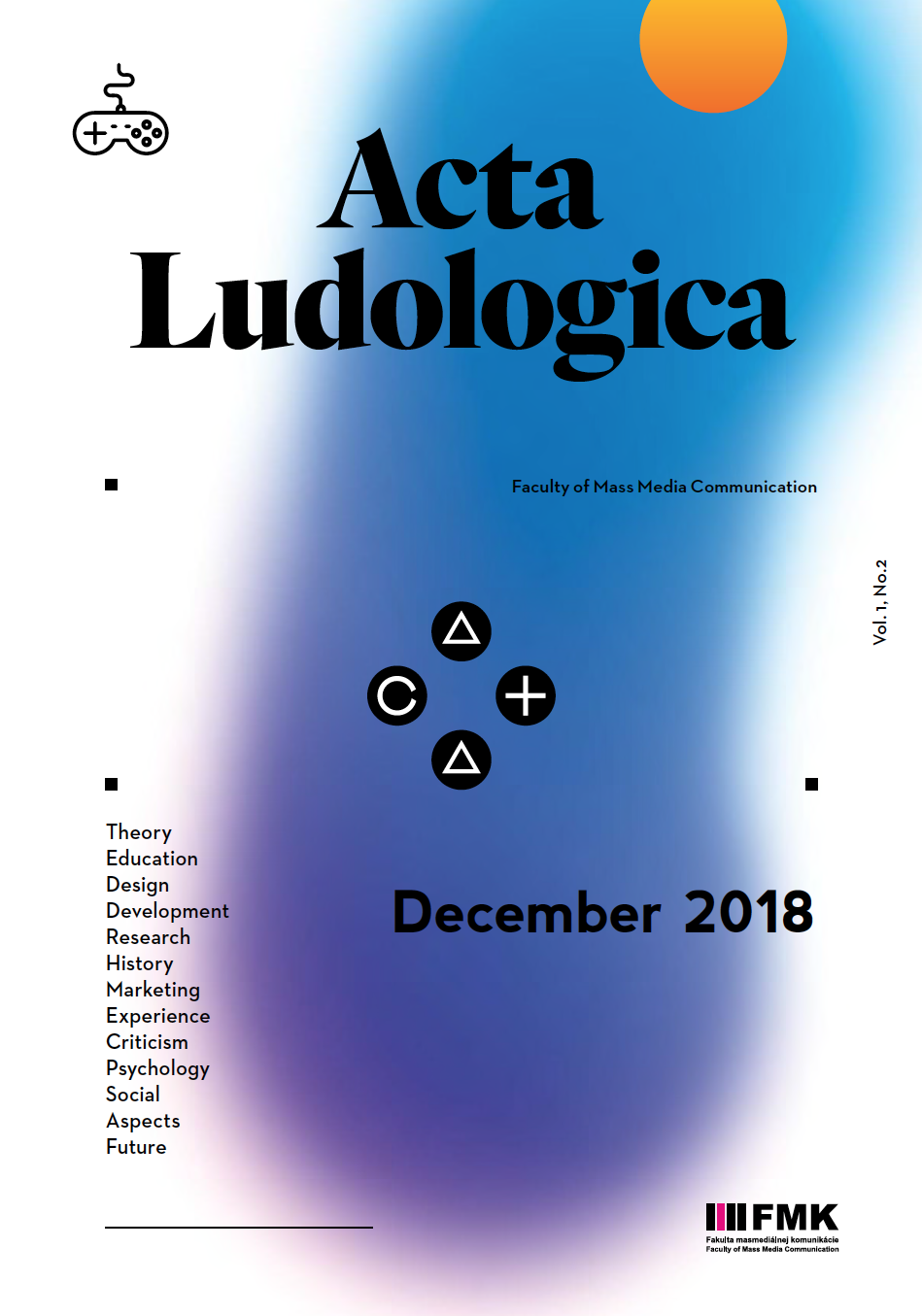 Summary/Abstract: The author of this study suggests an idea that the auditive element of digital games is soon going to be one of the most important factors influencing their overall success, popularity, and originality. He analyses the phenomenon of binaural and ambisonic sound, its evolution and uses in the context of modern audio-visual work, primarily focusing on games. The auditive component and its increasingly important role are analyzed in connection with the graphic design of games, virtual reality, as well as the popularity of specific games. This paper also focuses on audio-games, the use of binaural sound (which was first used ona large scale in Hellblade: Senua’s Sacrifice) and various hybrid digital games, which are balancing between classic games and audio-games. Argumentation is based on an assumption that binaural sound is the way to ambisonic sound, which (within the context of the immersive and interactive character of digital games) predestines the new standard and shows an entirely new way of creating and using digital games at the same time. All of this is reflected in the context of the graphic design of digital games and their future.