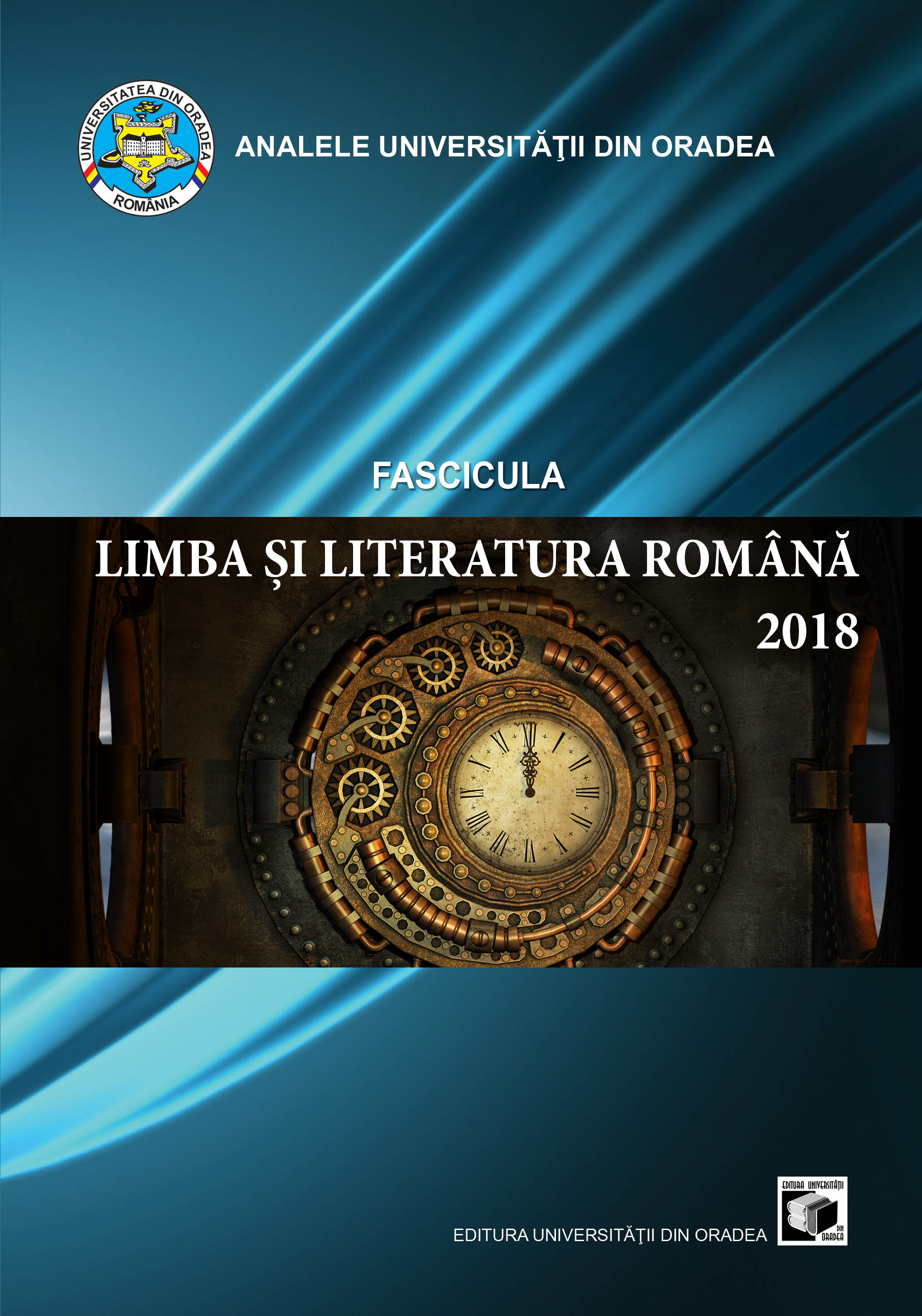 Summary/Abstract: Little is known about Titus Popovici’s novel, Moartea obiectelor fericite (The Death of Happy Objects). This novel, dating from 1972, was never published integrally. The novel hides, under the general literary motifs of death and the misfit intellectual hero, subtle ironies for the current political state of that year: the communism. War, history, the issue of freedom, the psychological and the human decay, are just some landmarks of the novel. The novel is unfinished and unfortunately not known by the readers. However, the evil and the cruel violent scenes, evocation of the childhood and family love relations, or the grotesque appointments of individual and life, define Titus Popovici as fabulous writer and interpreter, who harnesses a unique political-historical experience. The Death of Happy Objects is the core, the deck between Ipu’s death (1970) and The stranger (1955) and the post-december prose The boots’ box (1990), and The discipline of mess (1998).