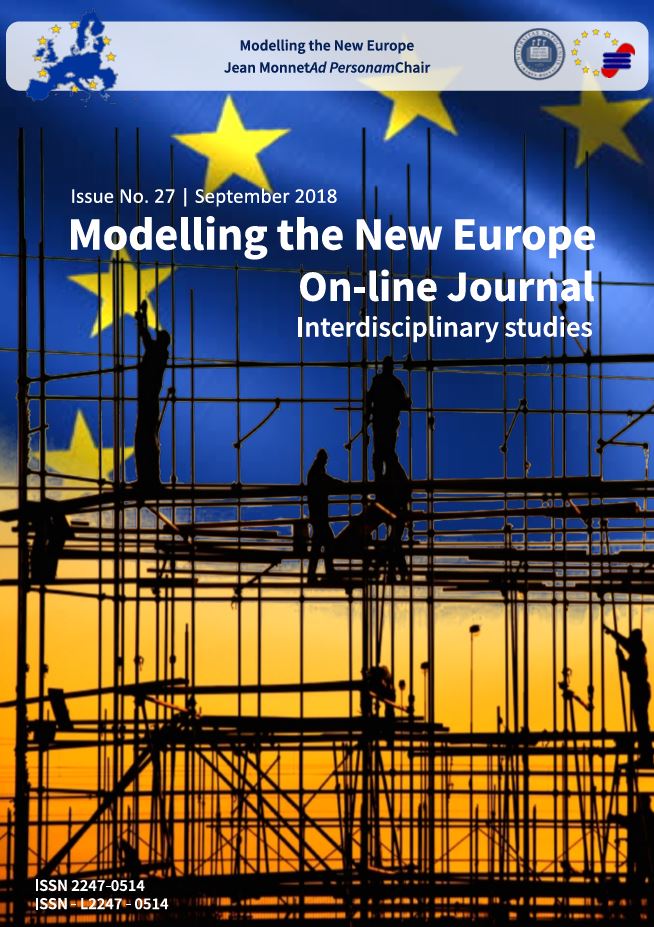 Summary/Abstract: The article deals with the analysis of relationships between tax competition and entrepreneurship developmentin Eastern European and Baltic countries during 2006-2017. Incomplete nature of tax systems reforming inthese countries forms preconditions for their participation in cross-country tax competition in investment flowsreallocation. The main instrument of the tax competition includes tax rates, which are defined by convergencetendencies in the studied countries. Other factors of the research are tax burden levels on the enterprise, taxadministration indices and macroeconomic indicators. The entrepreneurship development at the country’s levelis characterized by a number of new businesses, the duration of their life cycle and their liquidation indices. The calculations results show that higher levels of absolute tax rates for enterprises lead to the reduction of theircreation volumes in the country’s economy. High level of the tax burden partially restrains entrepreneurialactivity. Tax administration plays a significant role in the provision of the country’s tax competition. Time topay taxes and the number of tax payments have a great impact on entrepreneurship development at differentstages. The hypothesis is proved that tax factors impact on the entrepreneurial activity is reasonable to beobserved within the context of the country’s macroeconomic conditions.