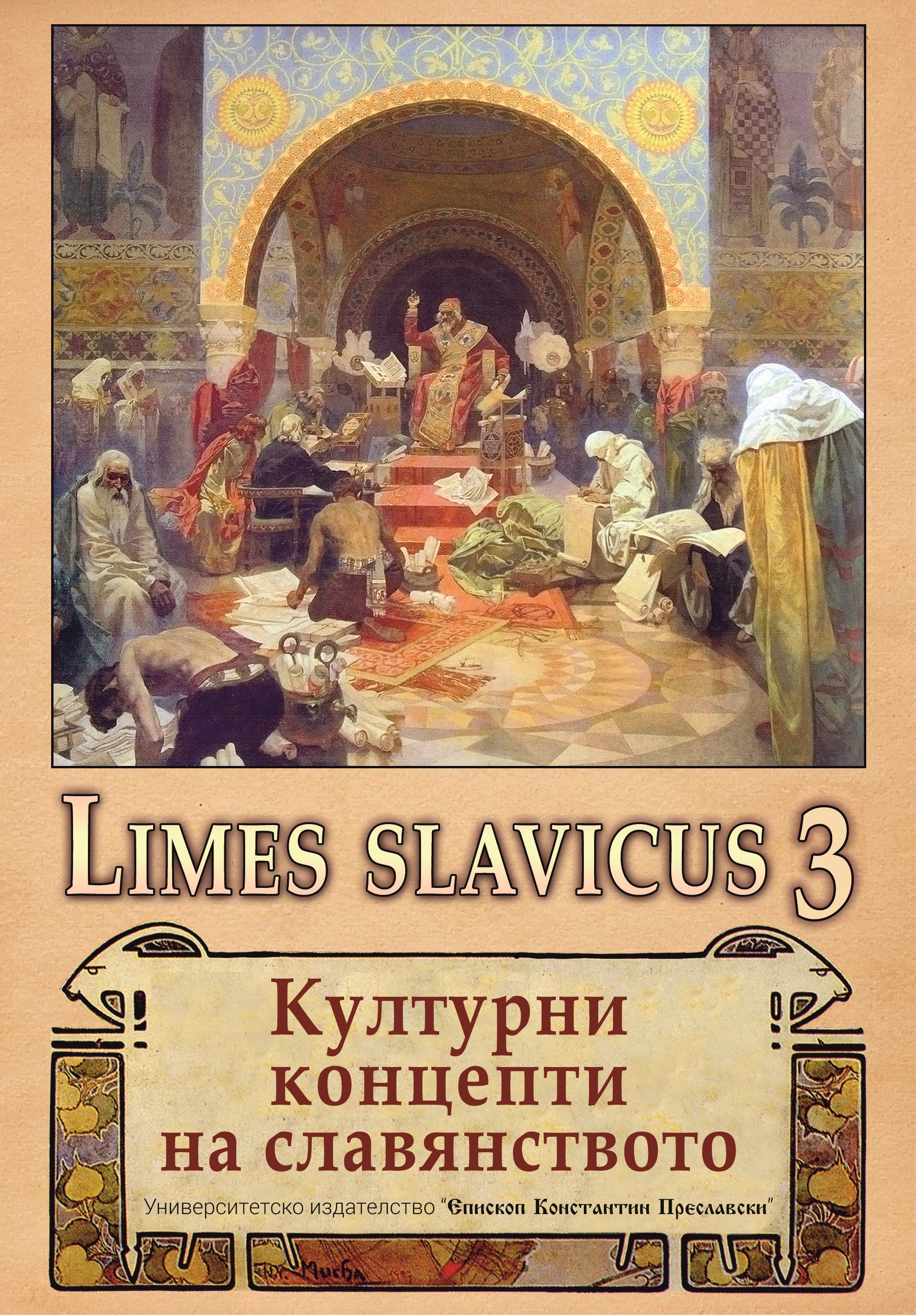 Summary/Abstract: The paper analyses the problem of ethnogenesis and the ancient roots of the national identity in some Bulgarian historical and philological works of the XIX century. Establishment of national stereotypes passes through a historiographical mythical poetic narrative combining the scientific pretensions and national romanticism. The role of ancient cultural heritage can be read in its role of a common European cultural code beyond projects of national ideology. The focus of the study is the place of the concept of common Slavic origin and language in textbooks during the Bulgarian Revival. Some of the most recognizable historians, geographers and authors of antiquity (Herodotus, Tacitus, Polybius, Ptolemy, Eratosthenes, Strabo, Pliny, Ptolemy, Homer, Aesop etc.) are important authorities who contribute to the formation of a foreign historical-philological narrative of national history. This is achieved through anti-Byzantine and Slavism of ancient and Byzantine celebrities.