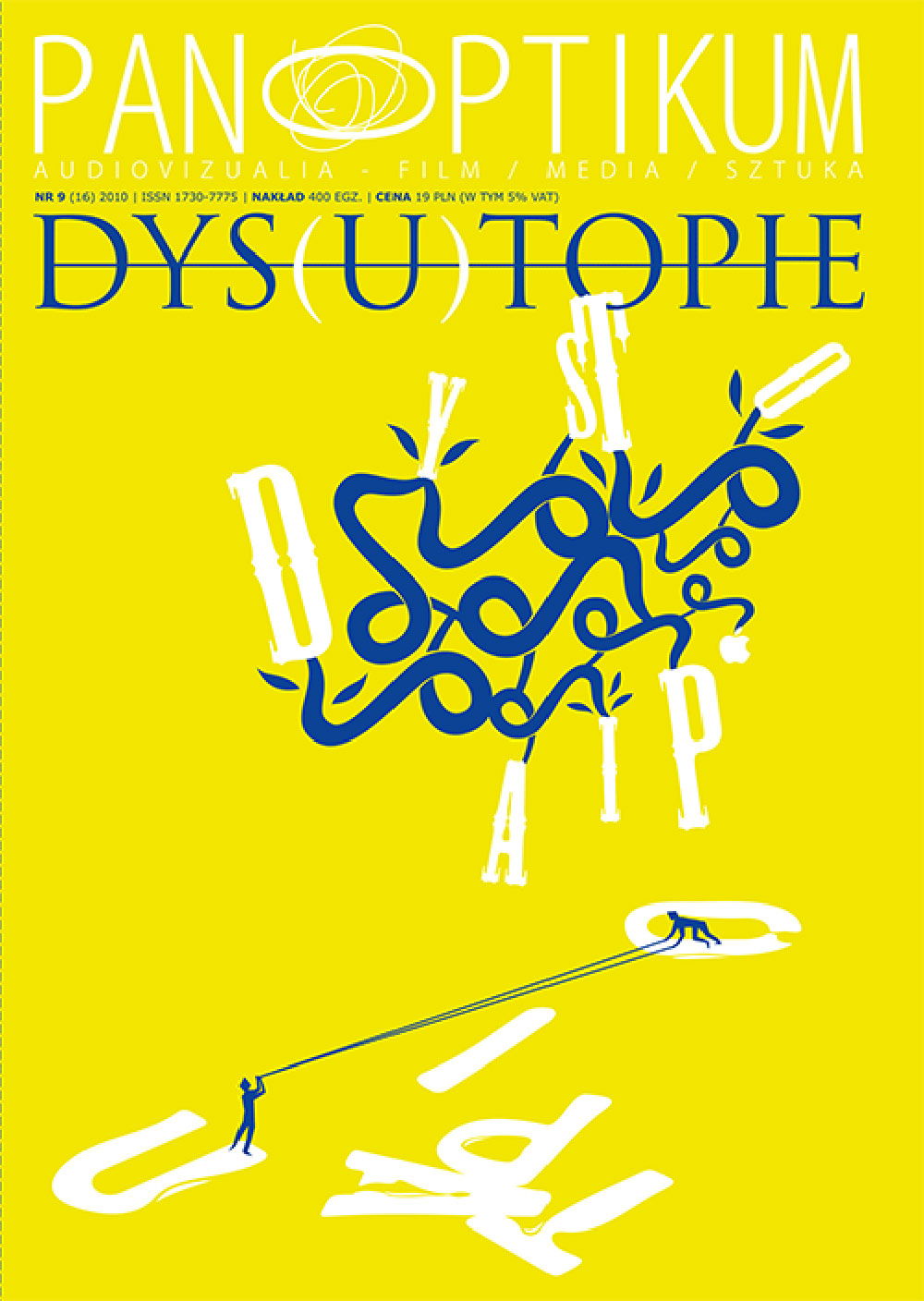 Summary/Abstract: The paper situates analysis of ecotopian character of represented world in Cameron’s Avatar in the general perspective of ecocriticism as the new movement in culture criticism, as well as the narrower perspective of ecofeminist philosophy and deep ecology that also have utopian of their own. The paper identifies basic strategies of cinematic representation as mirroring traditional binary oppositions structuring the discourse of Western culture. These oppositions are visualized on the level of images as well as expressed in verbal discourse and the super-oppositions that organizes the world represented in the film is one between nature and civilization (visually identified in technology). It is further translated into dichotomies of good and evil as well as beautiful and ugly. However, there is a basic ideological tension in the film between essentially leftist-oriented ecological approach and conservative discourse of both manners and social hierarchies, as well as recreation of the myth of golden age in the past transposed to imaginary future visualized as paradise lost and colonial fantasies.