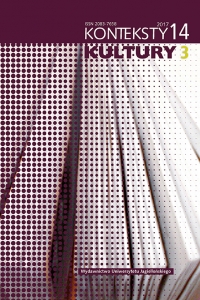 Summary/Abstract: This essay juxtaposes T.S. Eliot’s conception of eschatological time with Heidegger’s existential conception of time as sheer finitude. I argue that Eliot in his late Four Quartets makes the case for time as inevitably, albeit unpredictably, permeated by epiphanic moments of fullness and, thus, as imbued with an eschatological quality. Drawing on Joseph Ratzinger’s work, I argue that eschatological time in Eliot, particularly in the last of his Four Quartets, “Little Gidding,” is inseparable from a form of religious community that is steeped in an ethos of humility.