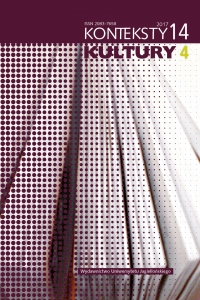 Summary/Abstract: Among the relatively small group of women who had been evidenced in the KL Stutthof by the end of 1943 there were Polish women inmates who, as far as it was possible, though not being able to help all the inmates, organized the so-called minor sabotage. It involved damaging German uniforms that had been sent in to be mended, burning in stoves the best furs cut up into small pieces, conveying illegally obtained radio information about the army front, organizing additional clothes and food for imprisoned men, damaging the best leather belts, cufflinks and clips to be packed with soldier outfits, as well as taking care of children and teenage inmates of the camp. Teachers and girl-scout activists organized for their fellow-women inmates poetry readings, religious festivals and – in 1944 – secret schooling. The women took advantage of every possible moment and opportunity to devote themselves to illegal work, however little they could do, and even while working under the supervision of kapos or German overseers.