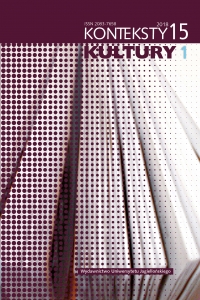 Summary/Abstract: The subject of the essay are fates of women in the camps in Upper Silesia after the termination of World War 2. These camps secured primarily the isolation against the nationality verification and displacement or exploitation as a slave workforce. The author indicates that rape, terror and murder were the actions undertaken by the degenerated guards, often with sadistic inclinations, who felt their impunity. The determinants of these events and the dynamics of victimization are discussed. Gradually, the physical violence was replaced with exterminating labour. After release from the camps the women found it very difficult to adapt to new conditions of life. It was often difficult for them, if not impossible, to start a family and raise children. They were left with deep trauma that haunted the former inmates until the end of their lives.