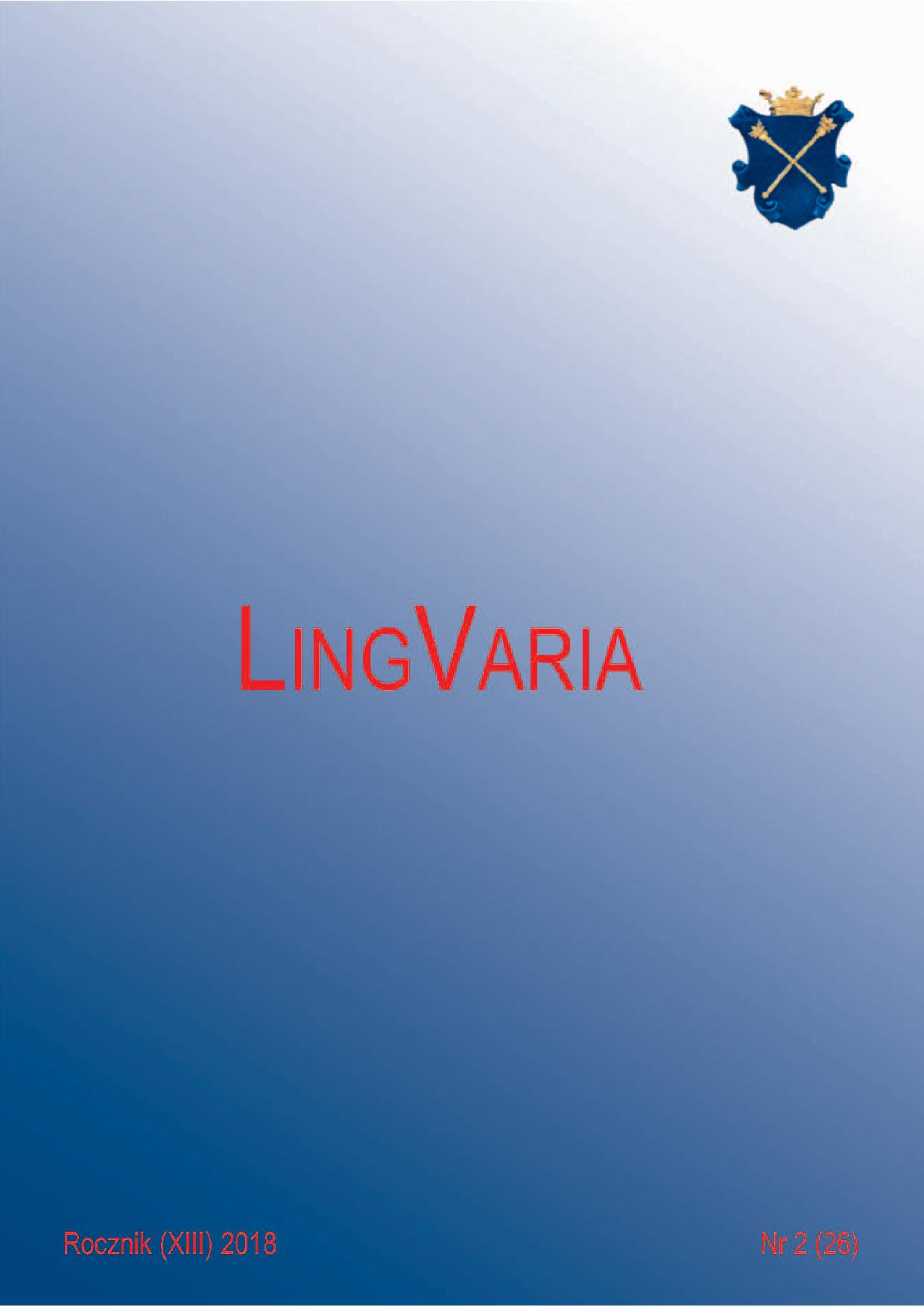 Summary/Abstract: New electronic tools open new possibilities for research of regional vocabulary; they allow both to reach poorly attested units, and to verify dictionary data on the regional character of various lexemes. The paper is an attempt to problematize observations which have been made during the development of a dictionary of Cracow regionalisms. It discusses those lexical units which are listed in works devoted to regionalisms as associated with Cracow and which in reality do not have such status, as could be shown thanks, among others, to a new material verification. Using several examples, the paper presents cases of false interpretation of the regional status of lexemes: attribution of the wrong meaning or the wrong range of occurrence, and in consequence, consolidation and replication of a faulty image of these units. The analysis is set against the background of a new sociocultural view on the essence of regionalism, seen here as a factor which shapes the local identity, which view, according to this author, should not relieve of the care for scientific reliability or be based in fiction.