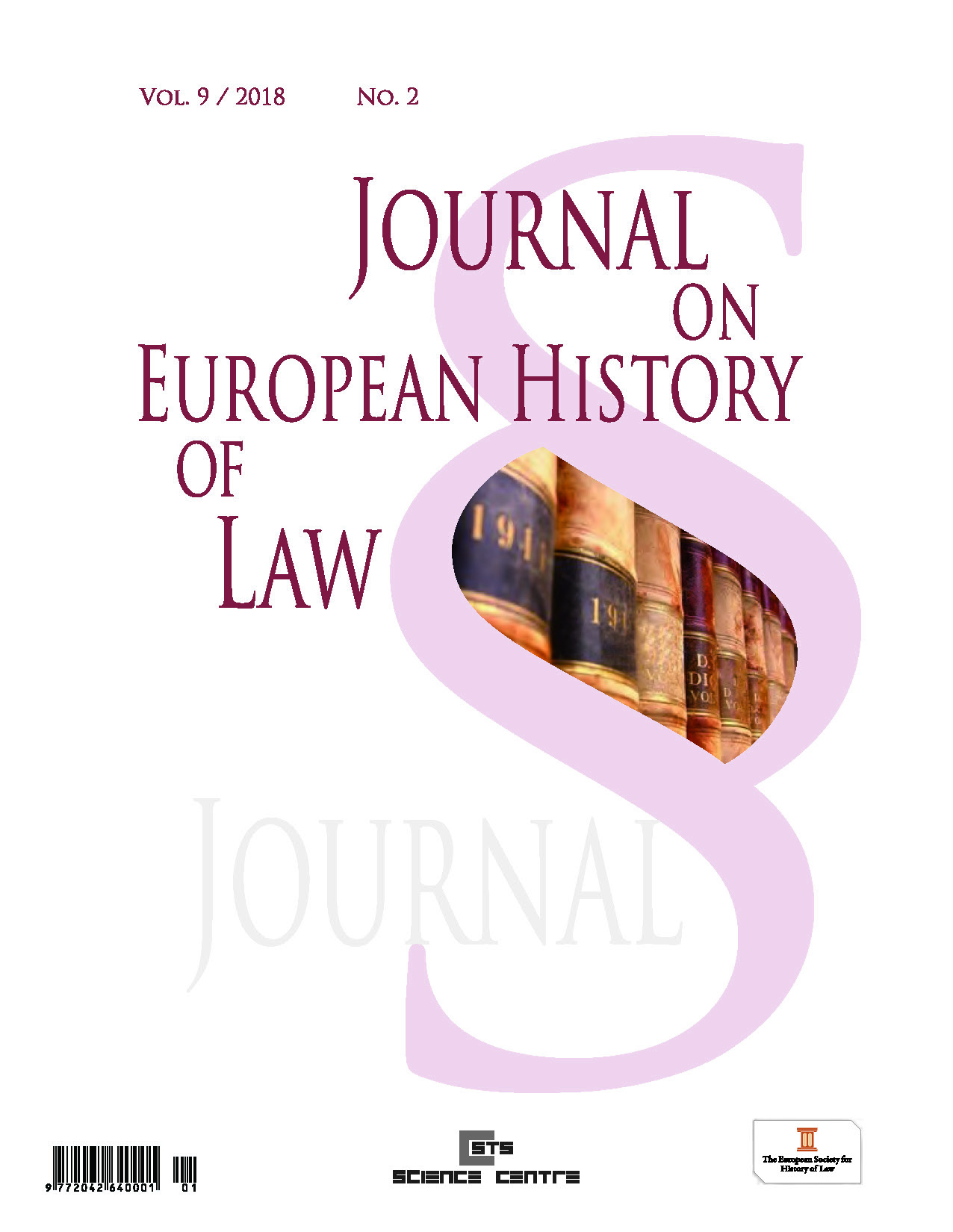 Summary/Abstract: The article focuses on the prenuptial agreements of the Hungarian noble families in the early modern times in order to reveal those marriage property rights the noble women enjoyed during and after the termination of their marriage according to the wording of their agreements. The aim is to find out whether the foreign marriage property institutions of the neighboring Austrian hereditary provinces influenced the Hungarian marriage property rules, or not. In order to fulfill the aim, the article compares the existing legal rules to the everyday legal practice followed by the Hungarian nobles in marriage property issues. The article gives an insight into the customary legal system of the that times Hungarian Kingdom, defining marriage property rights of noble women based on the customary legal collection called Tripartitum compiled by Stephen Werbőczy distinguishing these rights according whether they got them from the family they were born into or the family they were joining in by their marriage. Such Hungarian institutions as the quarter, the rights of the unmarried women to a decent maintenance and to a proper endowment, the dowry, the marital remunerations as the dos, dotalitium, parapherna and the widows’ rights to a decent maintenance and proper endowment are compared to such institutions - although foreign to the Hungarian legal system but declared in the prenuptial agreements - as the Widerlag and the Morgengabe, or the so-called Spennadel Geld. The article also deals with the problem of the terminology caused by the trilingual environment in which the Hungarian nobles were living in.