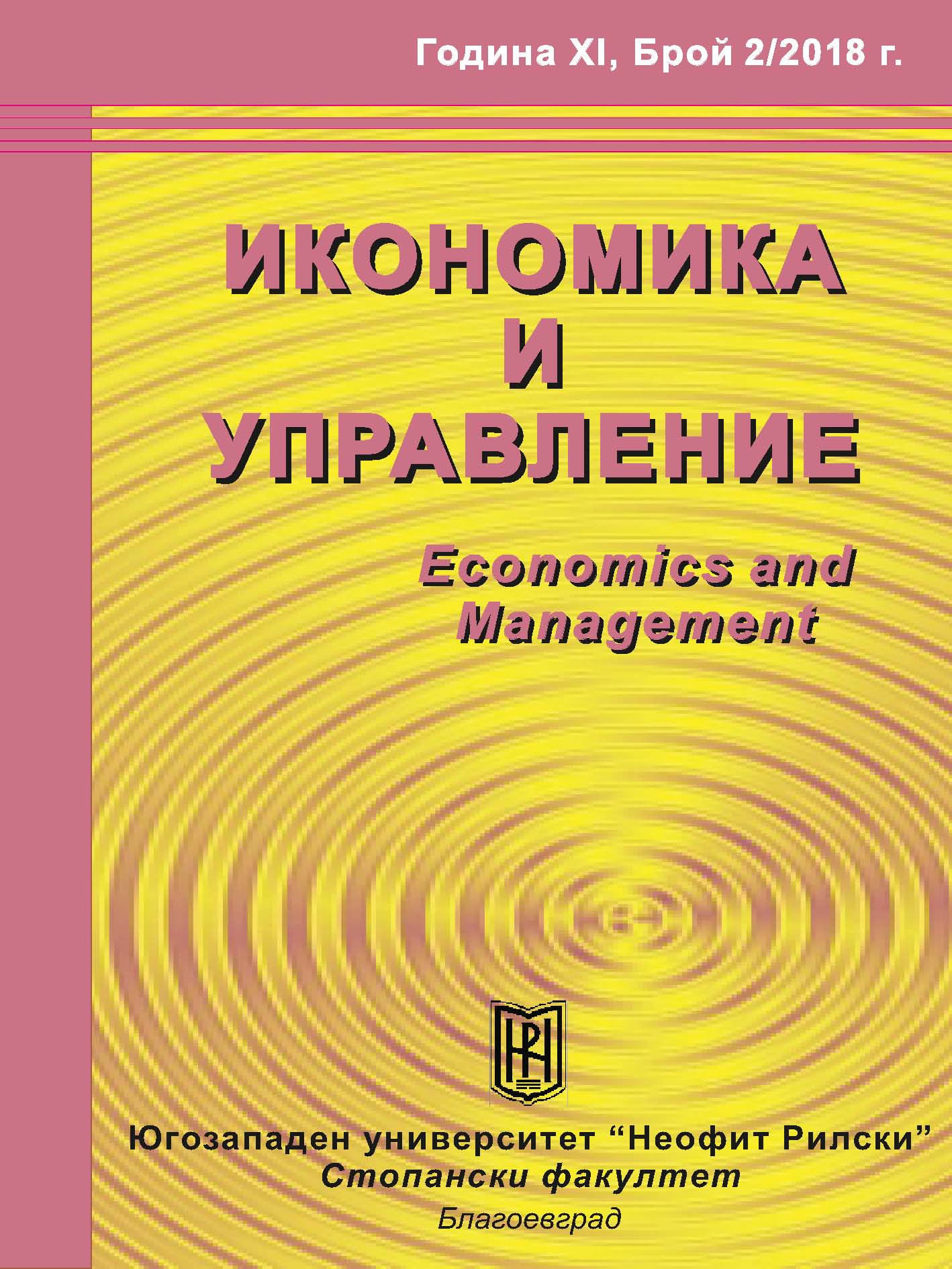 Summary/Abstract: The topic for the meaning of the foreign investments in Bulgaria is broadly discussed and it is provoking varied assessments. (Kolev, Investor.bg) Beside the opinions for the negative effect on the local business and the destroying of working positions, there are such that distinguish their meaning. An identical answer of this question is difficult because no consent exists regarding, which factors to be applied on the analysis of their meaning for the Bulgarian economy. Some negative tone has also the structure of the direct investments in Bulgaria, which is only partly in the manufacturing sector that is connected with the creation of new working positions. Despite the negative examples, the structure of the direct investments is changing in the time: „One third of the direct foreign investments are already directed to manufacturing, another one third to the energy sector, and the remaining part is divided among the trade, the transport, the construction and the agricultural sector.”(Vesti.bg, 2014) That has a number of positive aspects as well for the Bulgarian economics as transfer of knowledge, creation of new working positions, direct investments in the economics and increasing of the attractiveness of Bulgaria for other foreign investors.