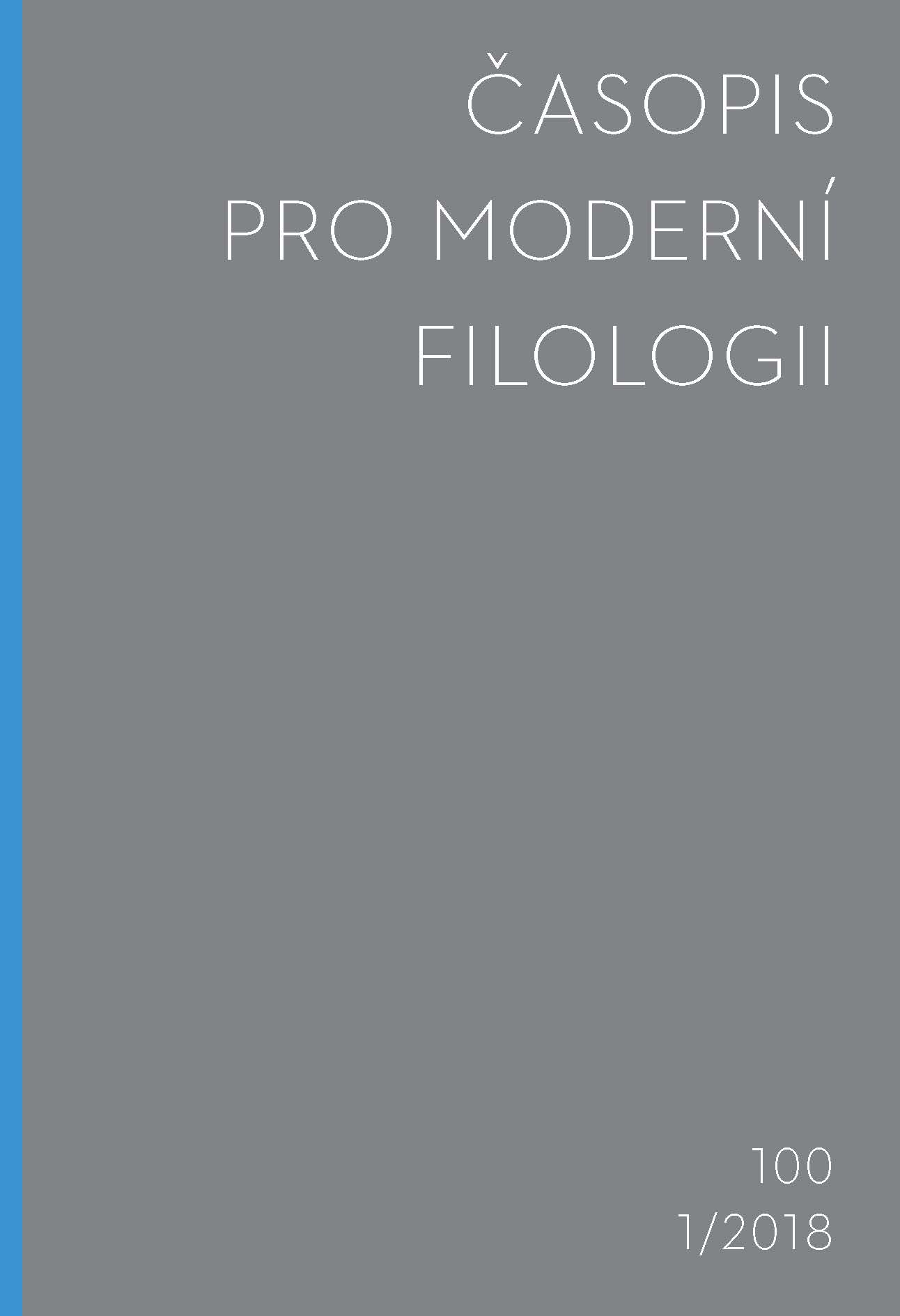 Summary/Abstract: The aim of this paper is to present some remarks concerning the phenomenon of overlaps in spoken language. Simultaneous speech has been studied since the 1970s, when Sacks, Schegloff and Jefferson described their theory of turn-taking organisation in conversation. In the literature, overlaps are sometimes considered as going against the principle of minimizing gaps and interruptions, something that speakers should avoid. We would like to show that overlaps do not appear randomly but that speakers can use them functionally and that they can even fulfil cooperative functions. Our study is based on data from Dialog, a special multimedia corpus of spoken Czech, which collects public dialogues — recordings and transcripts of discussion programs broadcast on Czech TV stations.