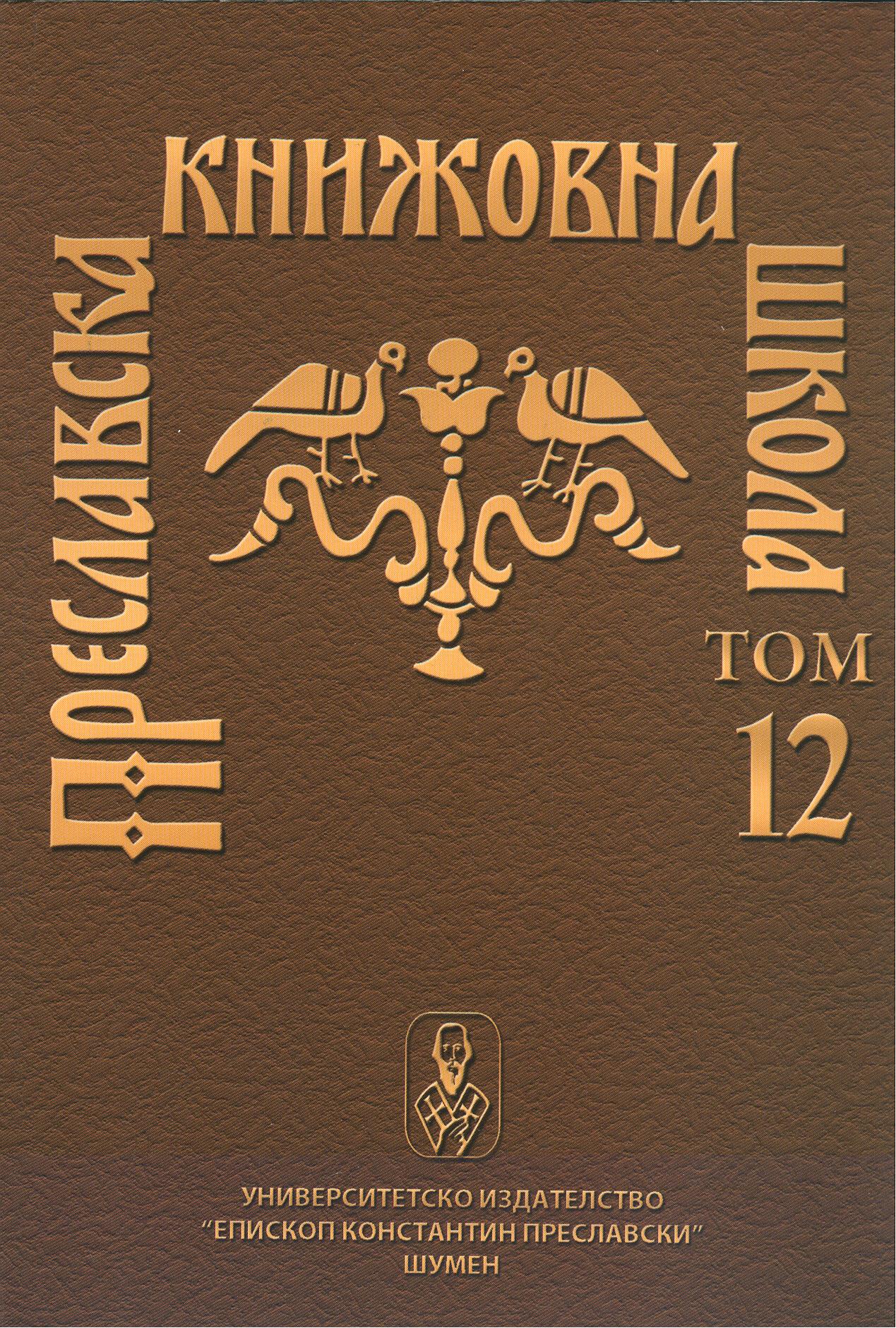 «СЛОВО О СВ. ТРОИЦЕ, О ТВАРИ И О СУДЕ» КЛИМЕНТА ОХРИДСКОГО И ЦЕННОСТНЫЕ ОРИЕНТИРЫ РУССКИХ КНИЖНИКОВ СЕР. XV- СЕР. XVI ВВ.
“THE SONG OF THE TRINITY, THE CREATION AND ON THE LAST JUDGMENT” BY CLEMENT OF OHRID AND THE VALUE SYSTEM OF THE RUSSIAN SCRIBES FROM THE XV-XVI CENTURIES

Summary/Abstract: This article is devoted to the researching of the mental model in Russia of XV-XVI c. on the base of the content analysis of “The Song of the Trinity, the creation and on the Last Judgment” by Bulgarian writer Clement of Ohrid. The author attempts to find the factors influencing its distribution in the Russian collections of manuscripts of XV-XVI c. In the indicated period for Moscow State was very important the problem concerning to self-identity and its identification among the other European countries; proportion of Byzantine and Latin (Western) traditions in Russian culture, the correspondence of the spiritual and secular on a personal and national level. The prestige of works of the Bulgarian writer Clement of Ohrid in medieval Russian manuscript tradition, the style of writing, the ideas of unity, cooperation, Byzantine theology, which found it’s expression in the homily of Holy Trinity, were to make the interest of the Russian scribes much more higher. However, during the XV-XVI centuries this is not observed. Perhaps this is due to a change of the cultural atmosphere which takes place in Russia in that time.