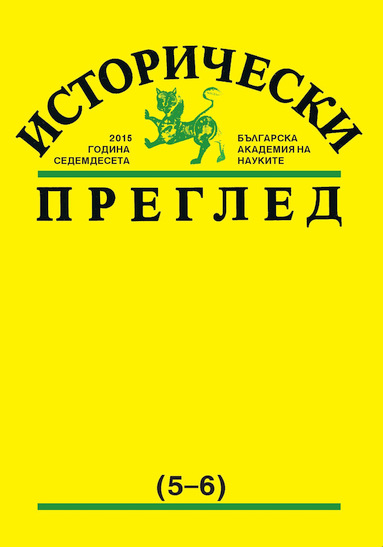 Summary/Abstract: Aleksei Egorovich Viktorov deserves an honourable position in the circle of Russian bibliographers, archaeologists and Slavists in the second half of the 19th century. Like many of his contemporaries and colleagues of that time, called the “idealists of the 1840s”, he was alien to political passions and chose a field that satisfied his intellectual needs and civic feelings - reaching impressive success he gained authority in the scientific community as an archaeographer, a researcher and a connoisseur of the ancient-Russian written monuments. This article focuses on the activities of A. E. Viktorov in the manuscript department of the Moscow Public Museum and The Rumyantsevski Museum.