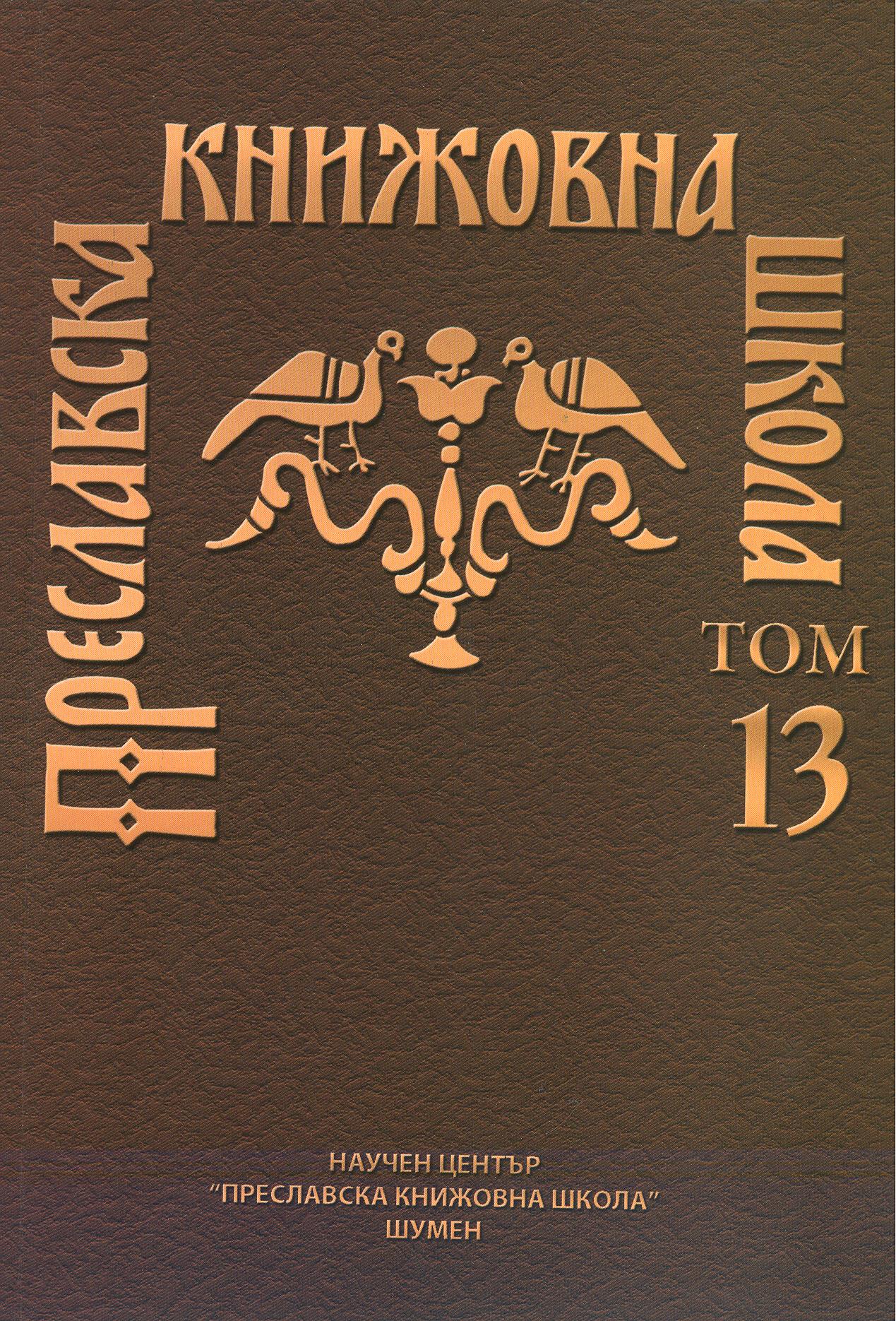 Summary/Abstract: This article presents a new interpretation of an orthodox text - "Life of Kodra", published in the Suprasal or Retkov repertory. This study demonstrates that in the text there is some intervention of the editor. The apposition of the Old Bulgarian and the Greek text shows that in some places the old Bulgarian amanuensis and translator has added new information to the translated text. Following the areas of the legend, in which these additives are shown, we can see that they are associated with a particular moment - the prayer of the saint. These insertions (additions) and the lexical analysis of the predominant words in the text clearly prove the existence of some dualistic elements in the legend. All mentioned above, is an evidence of the apparent editorial participation of Bulgarian dualists in the orthodox literature of the tenth century. Due to the secret nature of Bogomil religious movement, editing texts in canonical dual aspect is a character and suitable form to express their views. This tendency to express a certain attitude is found throughout the repertory.