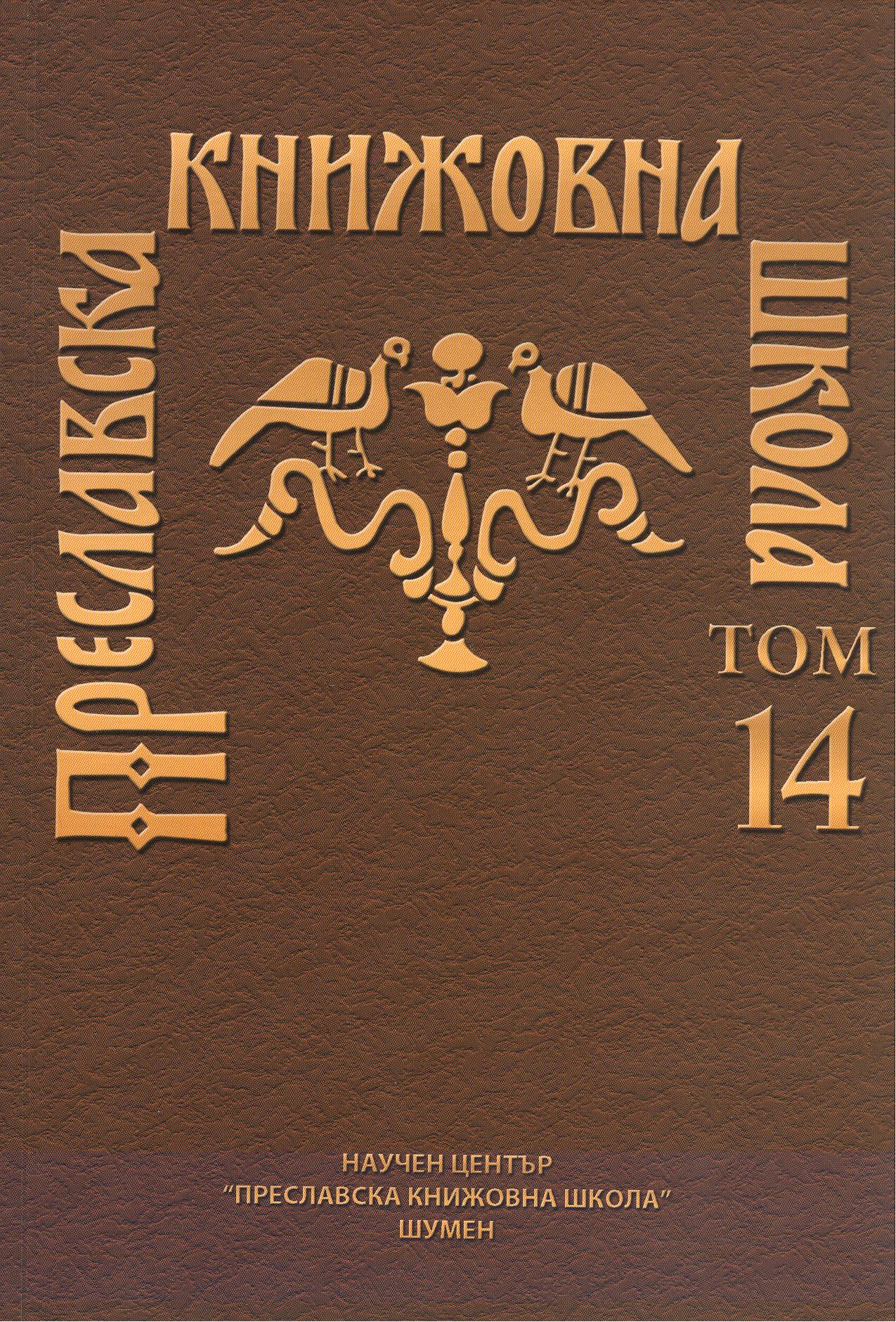 Summary/Abstract: The paper presents a new approach to an orthodoxal text - "Life of Annin“, inserted in the Suprasals’ or Retkov’s collection. So far it hasn’t been found any accordance to the Greek text. Its orientation at the end of the collection is also significant. This study examines the existence of a particular, publishing intervention, probably dualistic . This tendency to express a certain attitude is found throughout the whole collection. Due to the secret nature of the Bogomilism, the editing of canonical texts in dualistic aspect is character and suitable form to express their views. The image of the saint - hermit is an suitable ideal role model for his holiness and purity and is similar to early Christian saints who are honored by the Bogomils.