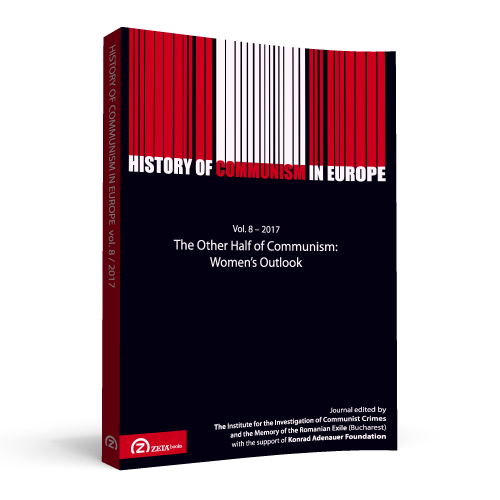 Summary/Abstract: In 1961, at the 22nd Congress of the Communist Party of the Soviet Union, a new program of the C.P.S.U. was adopted. The adoption of the Third Program of the C.P.S.U. was accompanied by a “nationwide discussion”. People expressed their opinions regarding the draft of the new Program at meetings and lectures and in their letters to various institutions. Naturally, not all the women actively demanded changes; for some there was probably no such thing as “women’s communism”. However, the individual and collective letters attest to the complex of expectations that may be analyzed within the conceptual framework of “women’s communism”. The body of letters to various publications illustrate the most popular measures which, according to the letter writers, should have been implemented during the period of the “full-scale construction of communism” and, therefore, were thought of as intrinsic elements of communism.