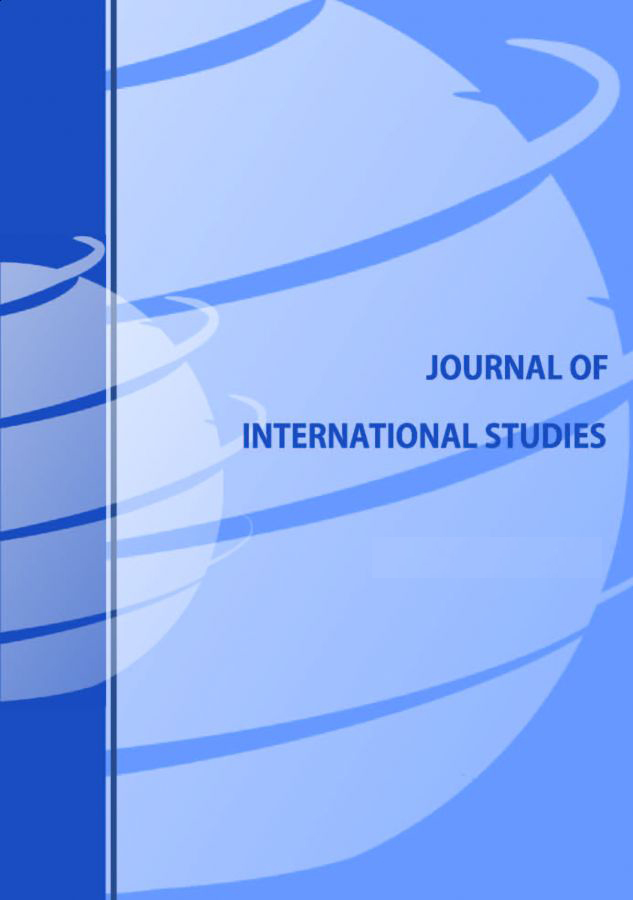 Summary/Abstract: This study investigates the link between aid and human capital in promoting economic growth of Nigeria. The study used two models; the first model was used to test the validity of the medicine model in Nigeria; while the extended model was used to investigate the effect of aid and human capital shocks on growth using Engle-Granger and Vector Error Correction Model (VECM) estimation techniques respectively. The findings from the first model suggest that persistent increase in foreign aid flows beyond a particular point (the optimal point) may adversely affect growth thus confirming the proposition of the Medicine Model. Evidence from the study’s extended model indicates that growth in Nigeria is sensitive to human capital shock via education while the response from aid shock is trivial in the long run. The mechanism through which aid impacts economies is influenced by many heterogeneous factors, notably; the role played by the recipient governments is often not considered. Our implication from the obtained results is that government expenditures on education with additional inflows of aid can promote economic growth in Nigeria. However, there is also an indication that attainment of economic growth might be challenging for this aid-dependent country.